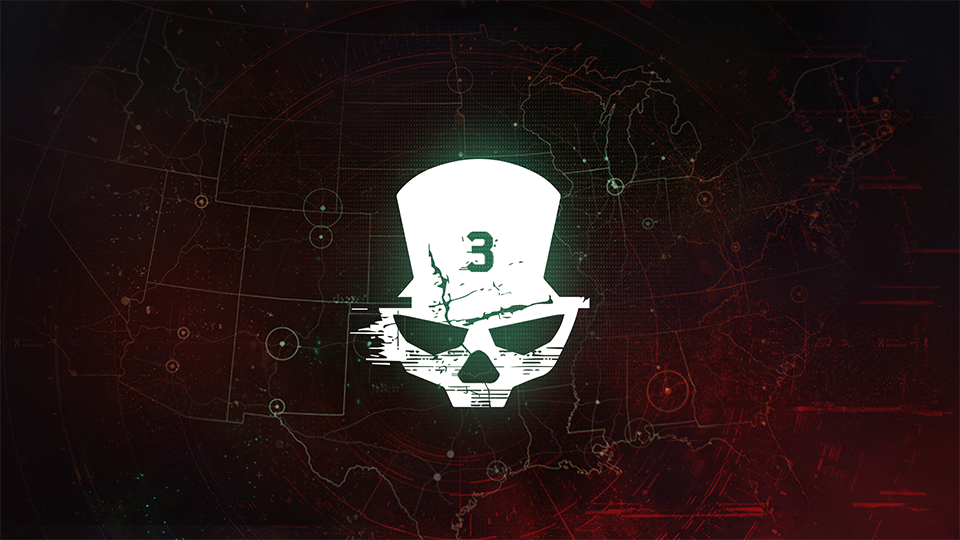 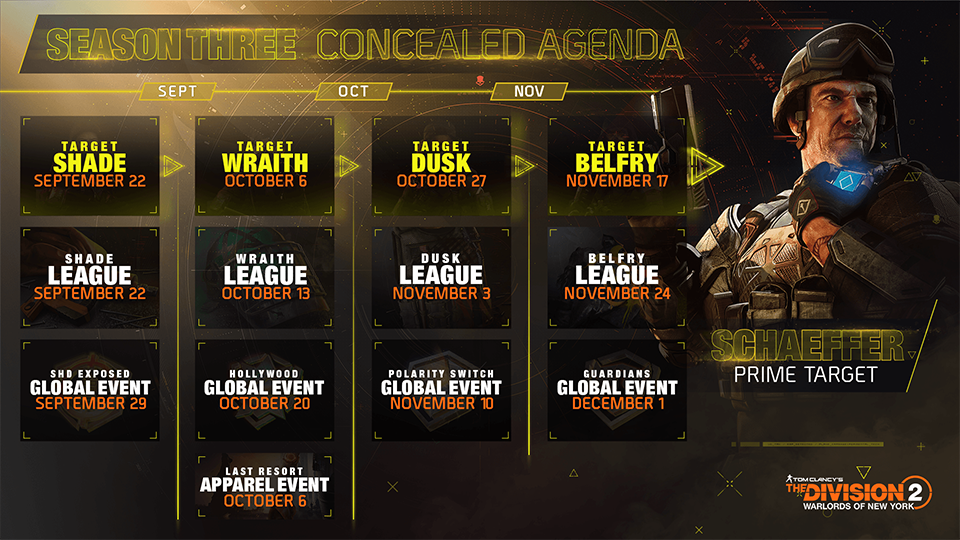 -__ Season Pass –__ As in Season 2, the optional Season Pass will be available to purchase from the in-game store for 1000 Premium Credits ($10 or your regional equivalent). The Season Pass grants additional cosmetics and gear for progressing through the season, as well as an extra Daily Project for a Main Mission on hard difficulty.