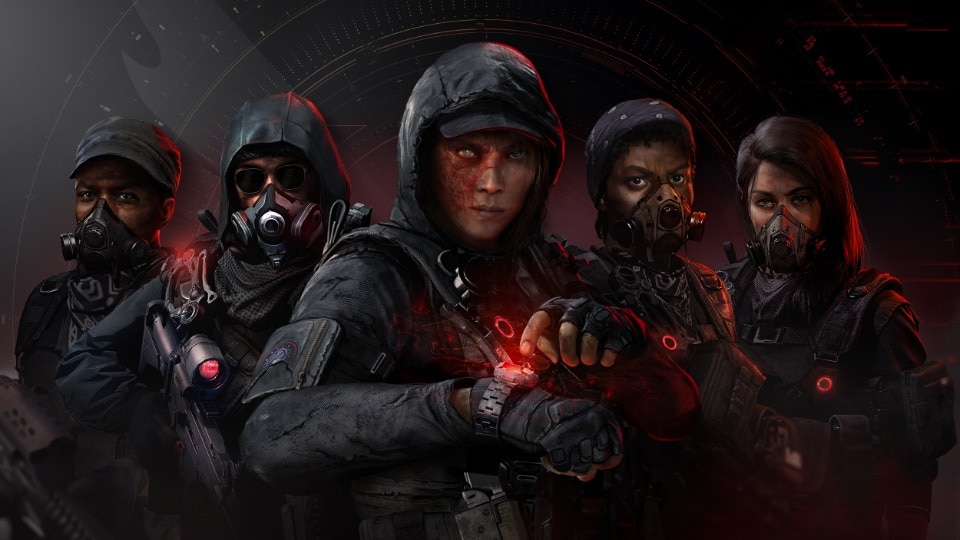 As announced last week, we are currently in the early stages of development of new content for The Division 2. In the meantime, you will be able to play re-runs of the Year 2 Seasons or experience them from the first time if you missed them. Any agents who missed out the first time can go back to get their hands on any collectibles, gear or items they might have missed out on.

For those who completed all of the seasonal events and contents, in addition to the usual rewards, this is a chance for you to pit yourself up against the seasonal events and manhunts with new builds, take on objectives with or without more modifiers and higher difficulty levels than your initial runs; and perhaps even beat your personal best?

The manhunts are back, and with each season you are faced with hunting down a target across varied locations in both D.C. and New York. For those of you who missed out the first time around, this is the perfect opportunity to return to finish the manhunt and unlock the unique skill variant tied to each Season’s prime target.

For those of you who finished the hunt initially, you get a chance to challenge yourself once more by changing up your tactics or approach.

Directives are in play as usual, with each season and manhunt giving you a list of options to modify and challenge your gameplay however you want, a perfect time to go all in for the ultimate challenge. 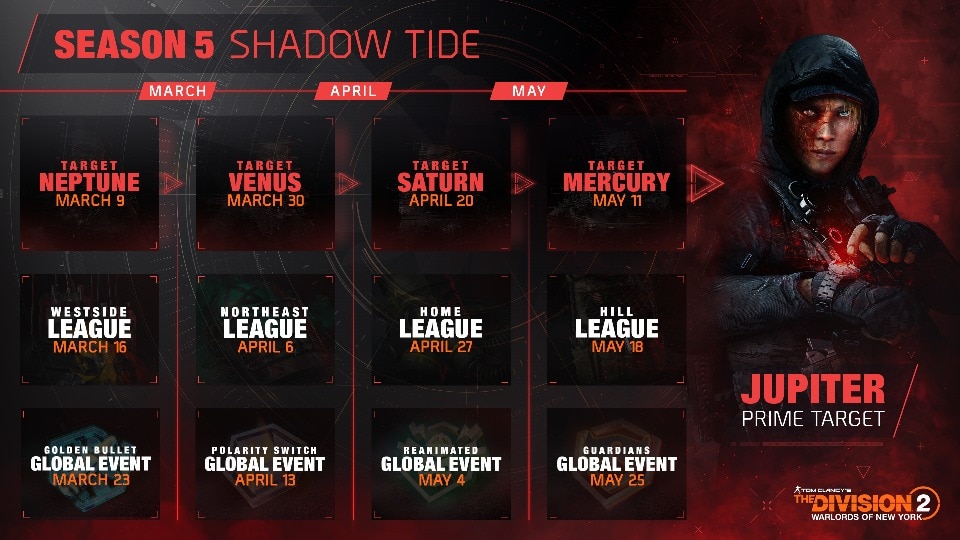 Global Events will run throughout the seasons in the familiar one-week limited timeline. Global events is a way for you as a player to opt-in for global modifiers to apply and change the gameplay experience, turning up the heat so to speak!

Let’s use the Golden Bullet Global Event as an example:

During this Global Event, enemies will be equipped with a Golden Bullet that does some serious damage to your agent. However, these bullets take time to load so it gives you a short window of opportunity to stop them before they get a chance to overtake you.

Once you see the loading symbol appear above the enemy, you can either take them out, or take cover. Upon taking them down, their Golden Bullet is transferred to you; for a massive damage boost for a limited amount of time.

You can also complete Global Event Challenges in the first 4 days of the event to earn stars, as well as earn additional stars when you gain levels where Global Events are active. These stars act as currency to spend on caches at the season vendor in Base of Operations or in Haven to get additional items or crafting resources.

Be sure to spend any you have leftover as these stars expire after a certain time! 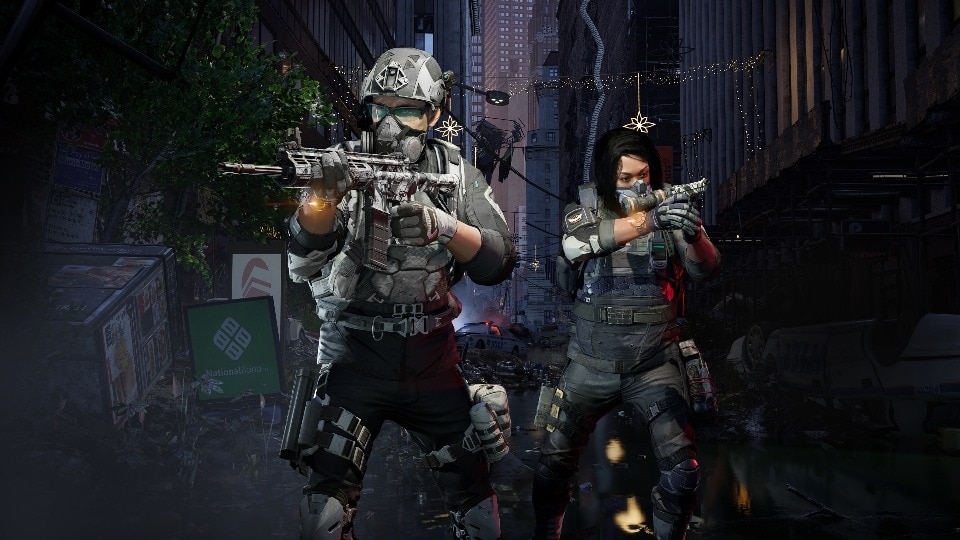 All previous Leagues will become available throughout the re-runs as well, alongside their familiar reward tracks meaning you will have a second chance at getting your hands-on gear and items that might be missing from your collection.

Another aspect of leagues is that you can show off your expertise and rise through ranking systems by competing with other players in timed events. Perhaps this time around you can best your friends time, or maybe even your own personal record?

Leagues take you on a journey and pitting you up against time and enemy factions, in a multitude of creative ways. They last for 2 weeks and can yield some great rewards based on your performance. You get the chance to earn league progress each week, so you decide the pace. 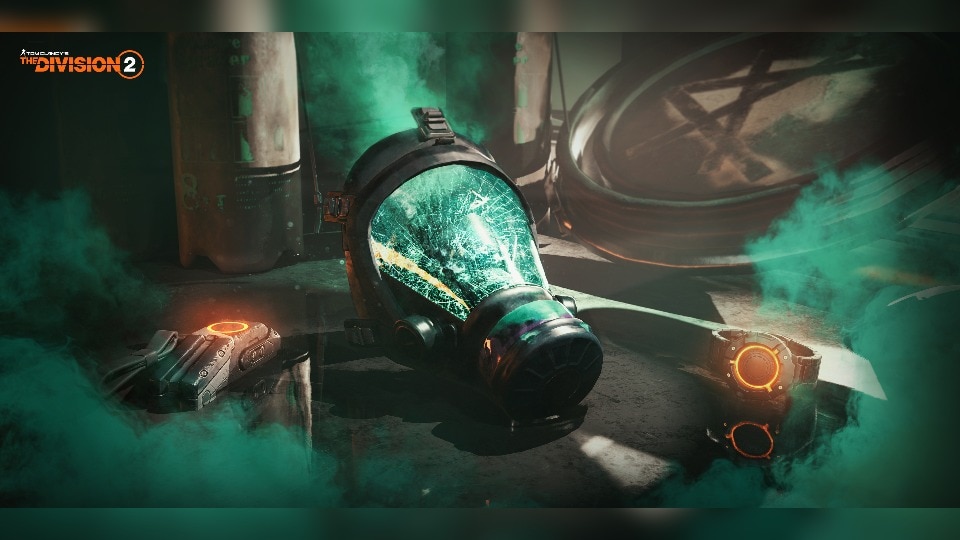 The season pass for Season 5 is included in Warlords of New York expansion and after claiming the free pass in the in-game store you will immediately be able to unlock the Premium Track rewards.