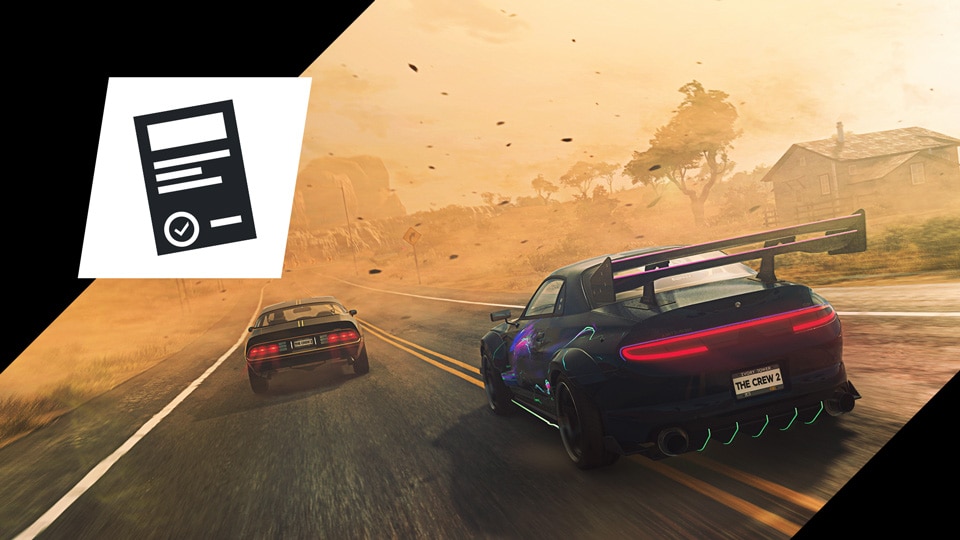 The Crew 2 Season 7 Episode 1: Into the Storm - Patch Notes

There's a storm on the horizon, Gearheads. With inclement weather, new cars and further visual improvements, there's plenty to see in this new Season! We are also striving to continue to improve the Crew 2 experience, so be sure to check out our Quality of Life improvements that will be added now and in the near future.

For a more detailed break-down of the content released with the Crew 2 Season 7 Episode 1: Into the Storm, please refer to the Content Overview.

This update will be deployed starting from 8AM UTC / 4AM EDT on Wednesday, November 16th. The estimated maintenance duration should be around 3 hours.