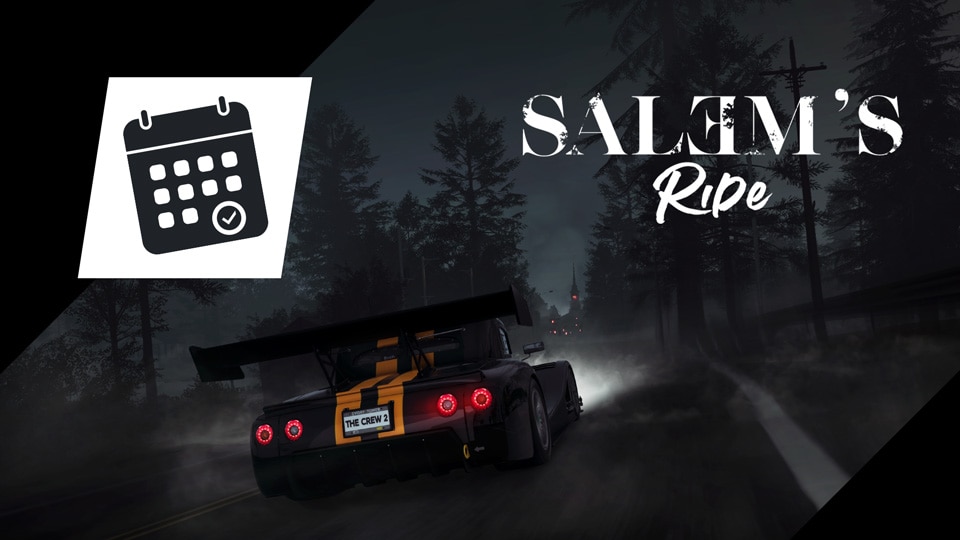 📣 You can now comment on our articles! Check it out at the bottom of the page 👇

It’s a new week in Motornation but keep your wits about you as darkness has descended and something strange is haunting the roads. Let’s jump into our weekly round-up and find out what’s happening in The Crew 2.

Darkness and fog are upon this week’s LIVE Summit. Forget everything you have learned in this world and try to win by leaving out all the potential strange events that might happen and distract you.

You can find all the details on The Crew Hub 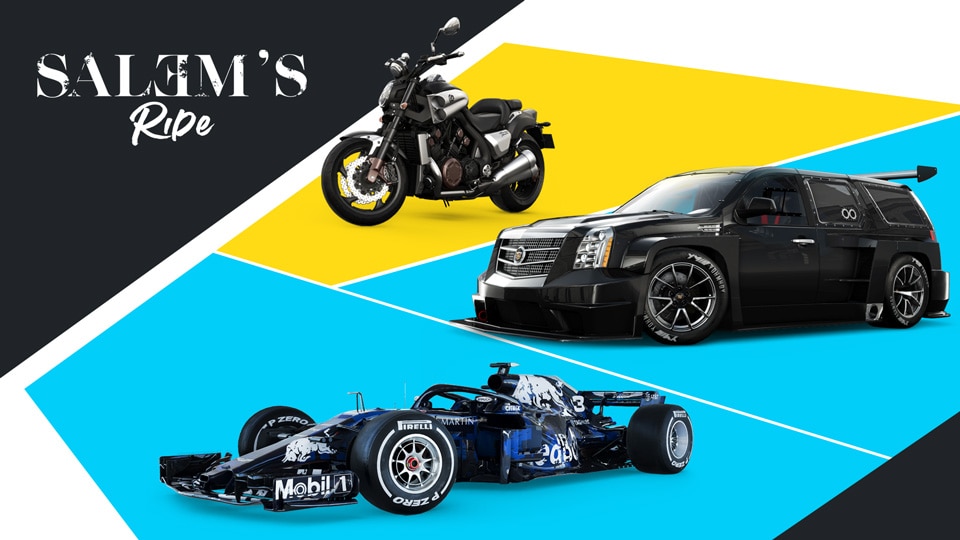 Head over to the Far & Beyond store and check out these three vehicles in this week’s LIVE Summit bundle. 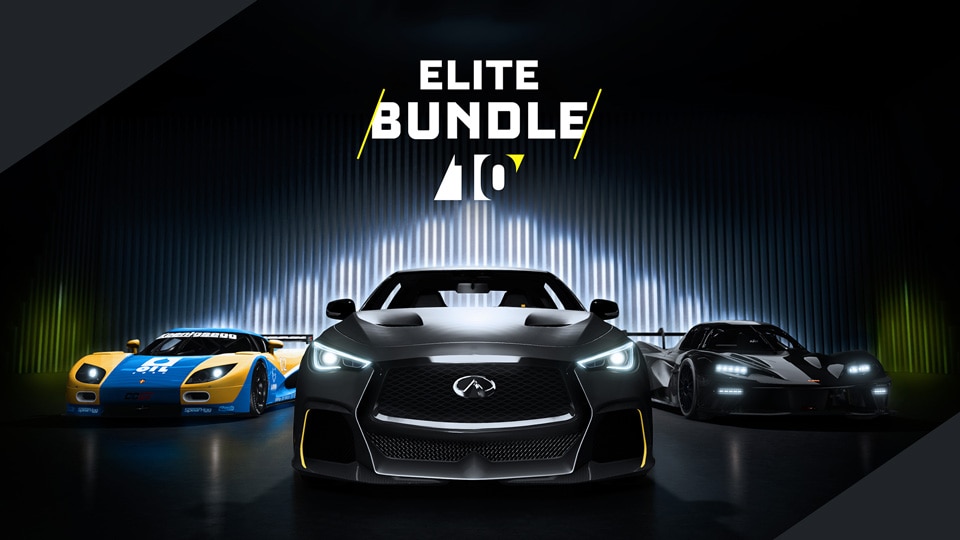 The Far & Beyond store has a new Vehicle & Vanity bundle this week. You can find the Soulbinder bundle available in store until April 13th. 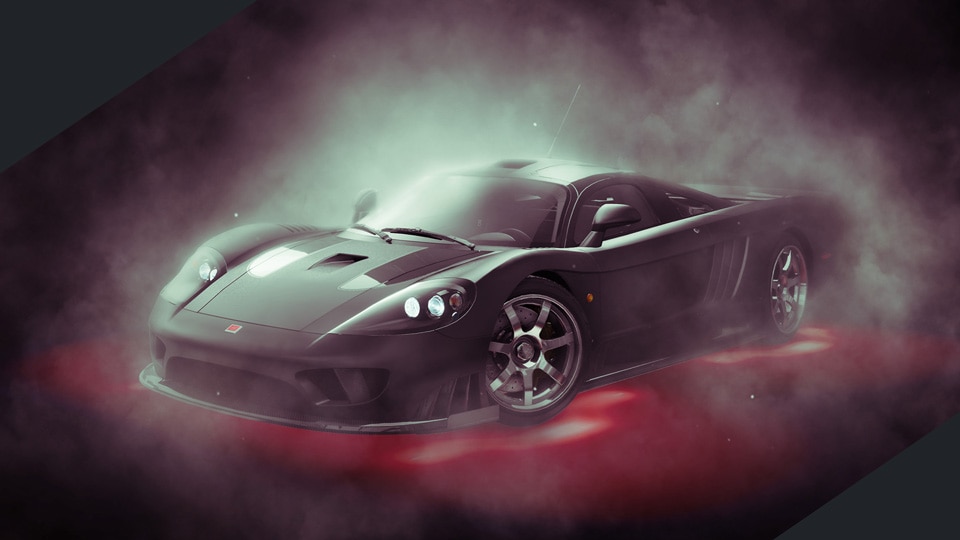 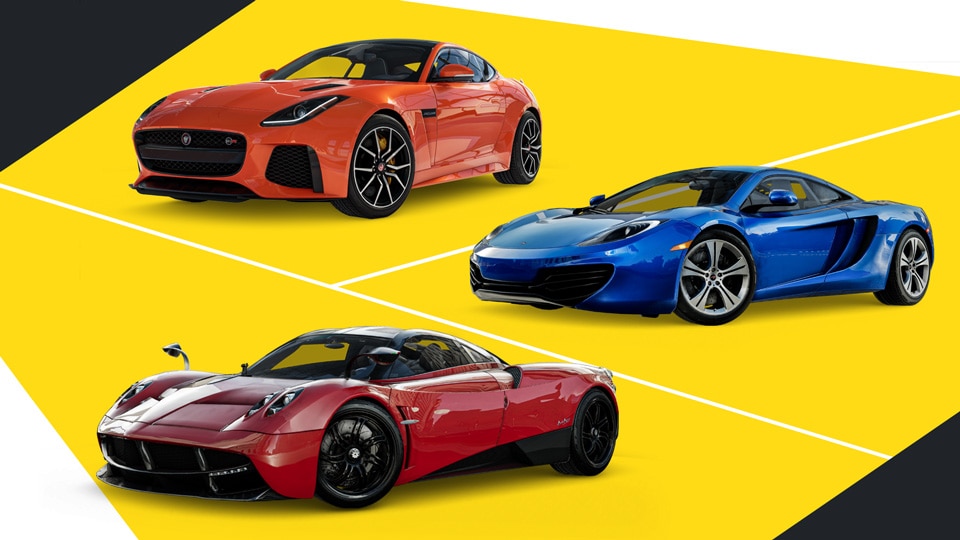 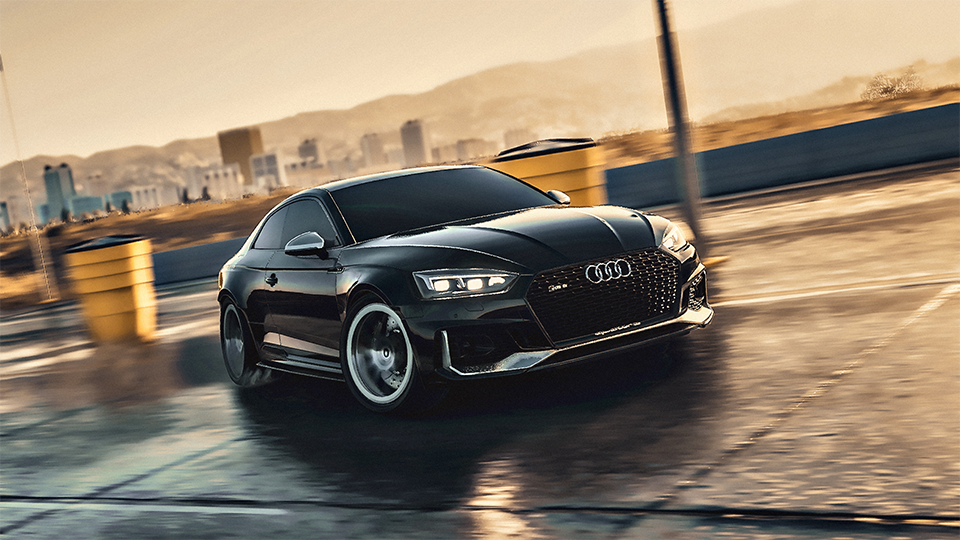 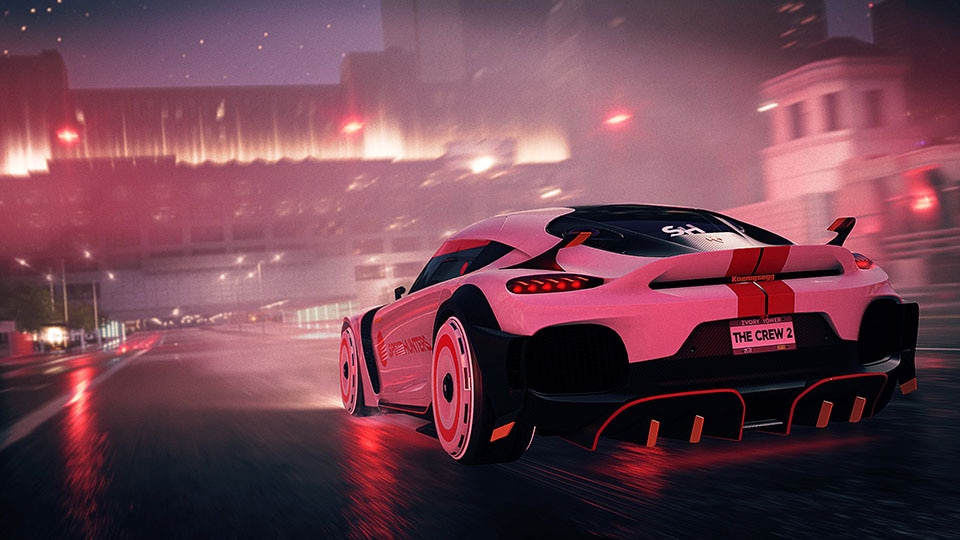 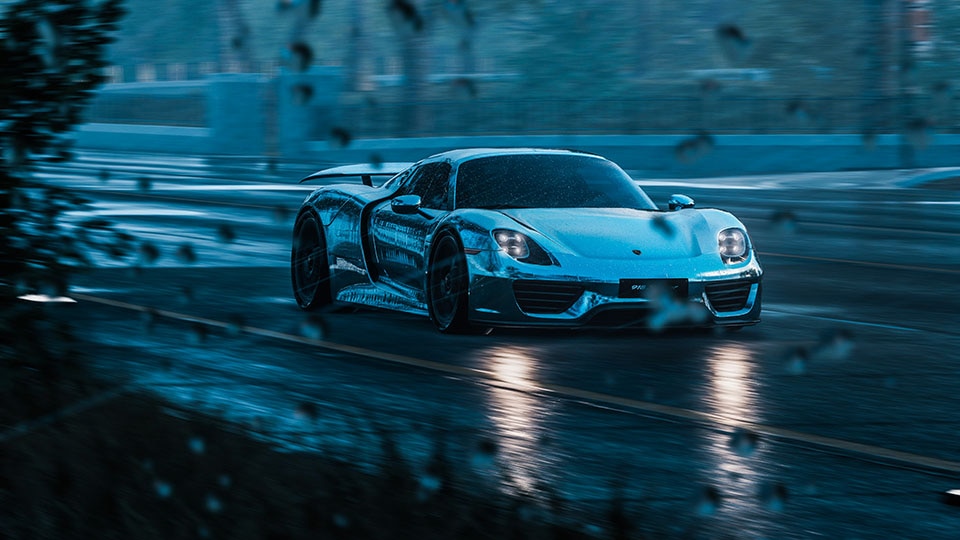