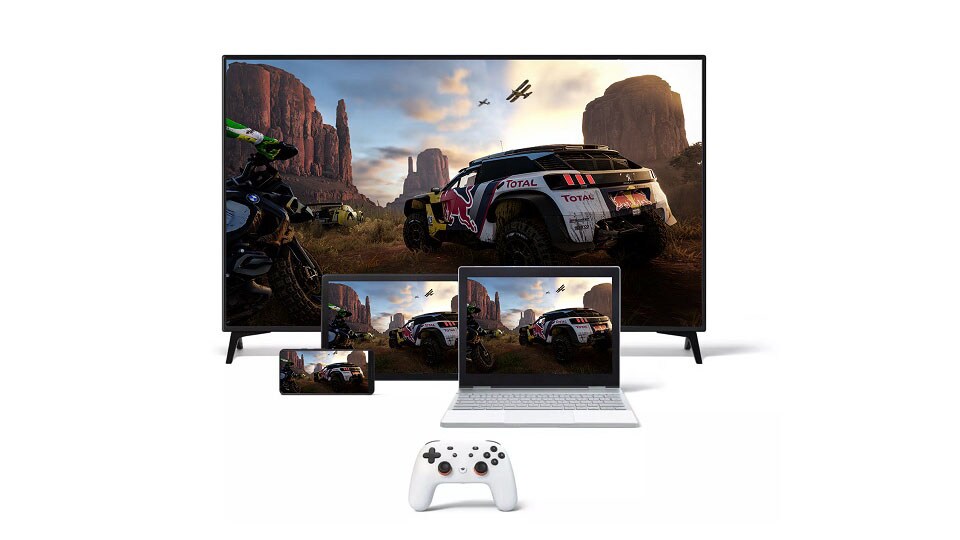 The Crew 2 is coming to Stadia!

To find out more about how The Crew 2 has been adapted for Google Stadia, here are few words from our development team.

Why should I play The Crew 2 on Stadia?

Stadia allows you to play whenever and wherever you want. As your progression is not locked to a local console or PC, but synchronized with a server, it means that you can start your session on your TV and continue to play on your mobile phone without any downtime. Simply launch the Stadia app, select The Crew 2 from your library, and play instantly.

What is the Stream Connect feature, and is it adapted to the experience offered in The Crew 2?

Stream Connect is an exciting Stadia feature that lets one player stream their game directly into another player’s game. This functionality will allow you to play The Crew 2 with your friends who own Google Stadia, and see their screen on your own device, adding more fun, exploration and co-op moments in each of your gaming sessions. Imagine cruising in one of the largest open worlds ever created in a racing game, discovering new places, and competing with your friends while seeing what they see. This feature will be available at launch and can easily be activated via the tool menu or directly in the main menu of The Crew 2.

How has the The Crew 2 experience been adapted to mobile phone gameplay?

The entire User Interface of the game, texts, graphics and associated features have been reworked to fit the smaller size of a mobile phone screen and adapt automatically itself to the platform you are playing on. All of this has been realized by adapting the game for the platform intended. It's just as much fun to play The Crew 2 on mobile phone as it is to play on PC or console, thanks to the thorough job done by our development crew in collaboration with the Stadia team.

Can I use Google Stadia on my own peripherals?

Stadia is designed to work with PlayStation 4, Xbox One and Nintendo Switch controllers, but also with keyboard and mouse. Google has also released a new Stadia-specific controller.