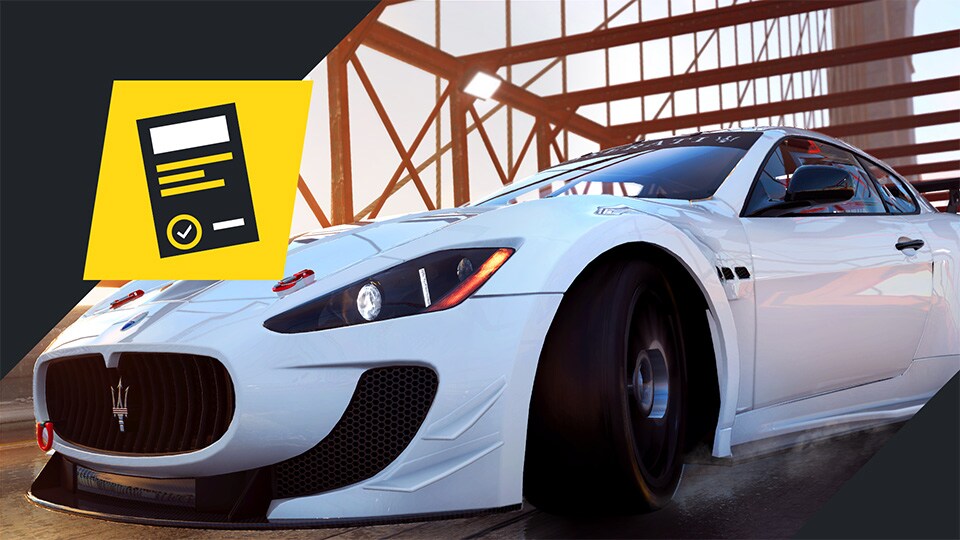 Patch 1.2.2 will be deployed on Wednesday January 30 at 10am Paris time (9am UTC) on all platforms. A maintenance will also take place simultaneously, and estimated downtime is 2 hours.

To learn more about the upcoming new events’ release, check out our dedicated article (click here).

The patch will automatically download on all platforms, upon first login after completion of the maintenance.

Please see below for the full patch notes.

• [Improved] White flashes could appear when driving in puddles.
• [Fixed] Traffic vehicles may disappear in front of the players.
• [Fixed] 1-2 seconds freeze before entering the event SAS.

• [Fixed] "White Glitch" when checking PVP playlist details at HQ.
• [Fixed] Misaligned UI elements in playlist details interface.
• [Fixed] Unable to un-equip performance parts even if stock has been emptied.
• [Fixed] Broken selection UI for vehicle bundles in shop.
• [Fixed] User is not redirected to the boot menu after changing language to Chinese or Korean.
• [Fixed] Missing vehicle model in the first few frames after the finish line cinematics.