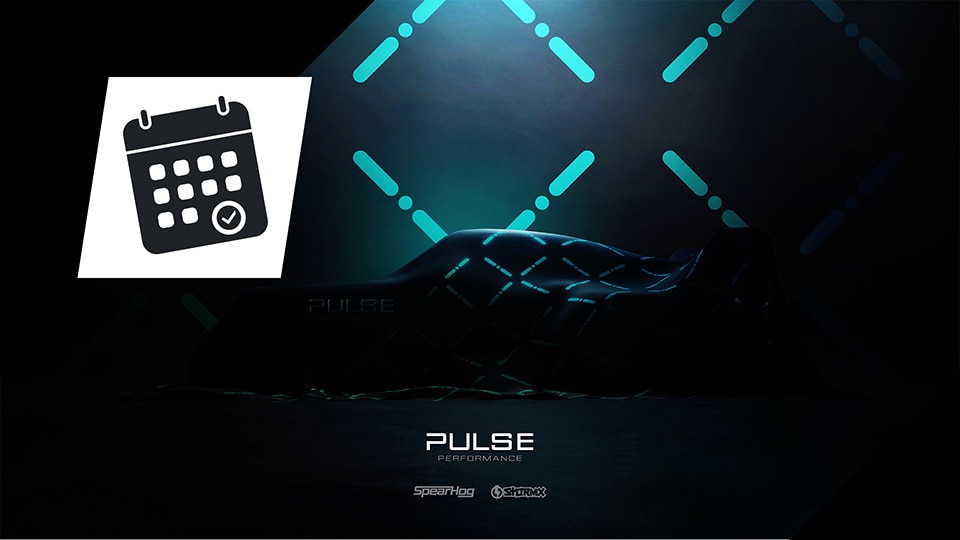 For those who missed the latest edition of Ubisoft Forward, the replay of the show is here to stay up to date about the latest in Motornation.

The Crew® 2 had the opportunity to show a glimpse of what is yet to come later this year, during the Ubisoft Forward pre-show segment!

You can catch the replay down below:

This year has been an incredibly intense one for The Crew® 2 and everybody at Ivory Tower.

We managed to deliver an update every 4 months as well as a new episode every 2 months. Our teams have successfully shipped all the content we promised a year ago.

We are also extremely proud to announce that there is now more than 30 million players who have joined The Crew franchise since 2014. 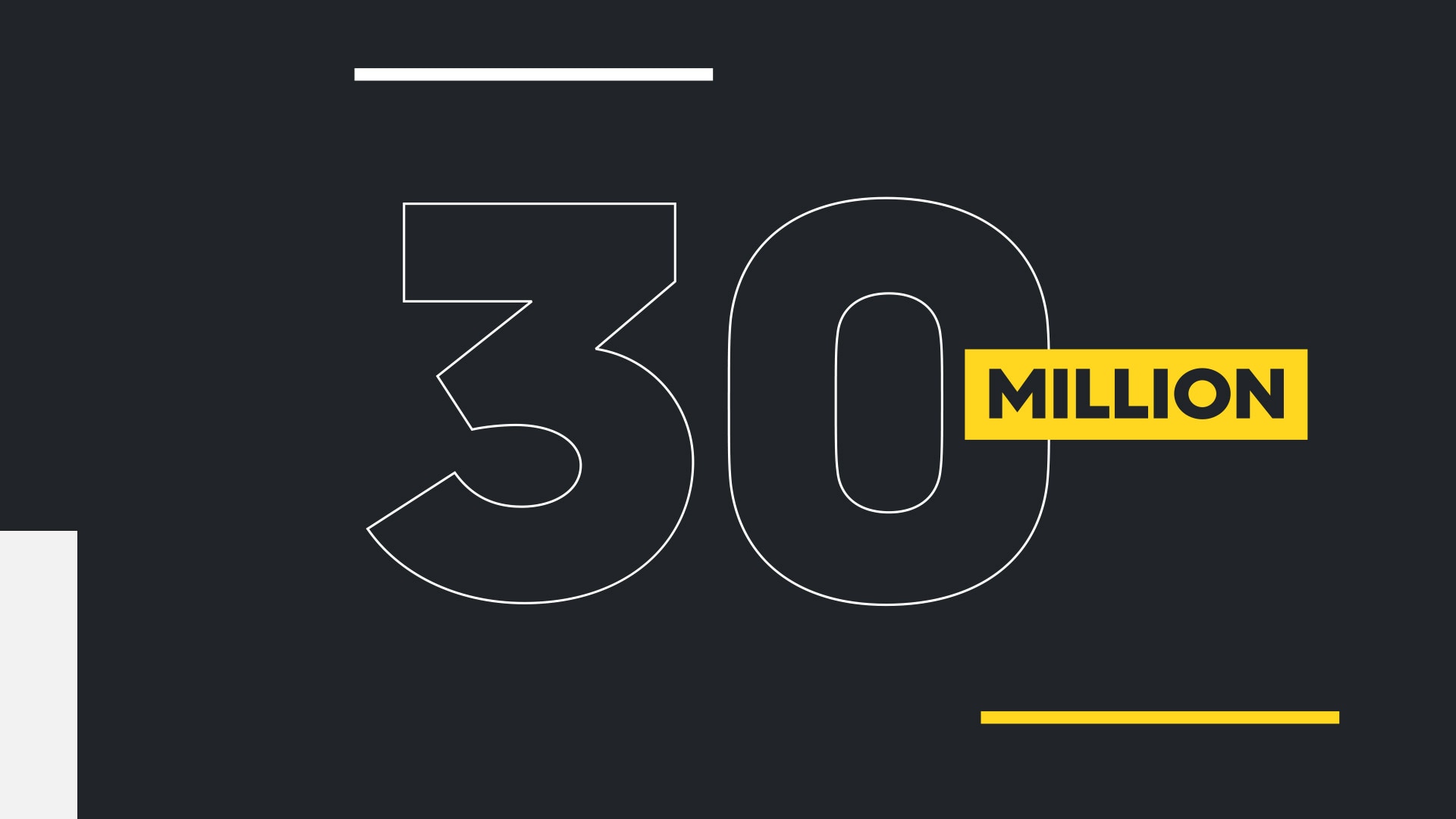 Do you want to join The Crew® 2 and Motornation?

You can get this Corvette C8 Stingray 2020 for 1 Crew Credit Starting today (June 12Th) and until June 30th. 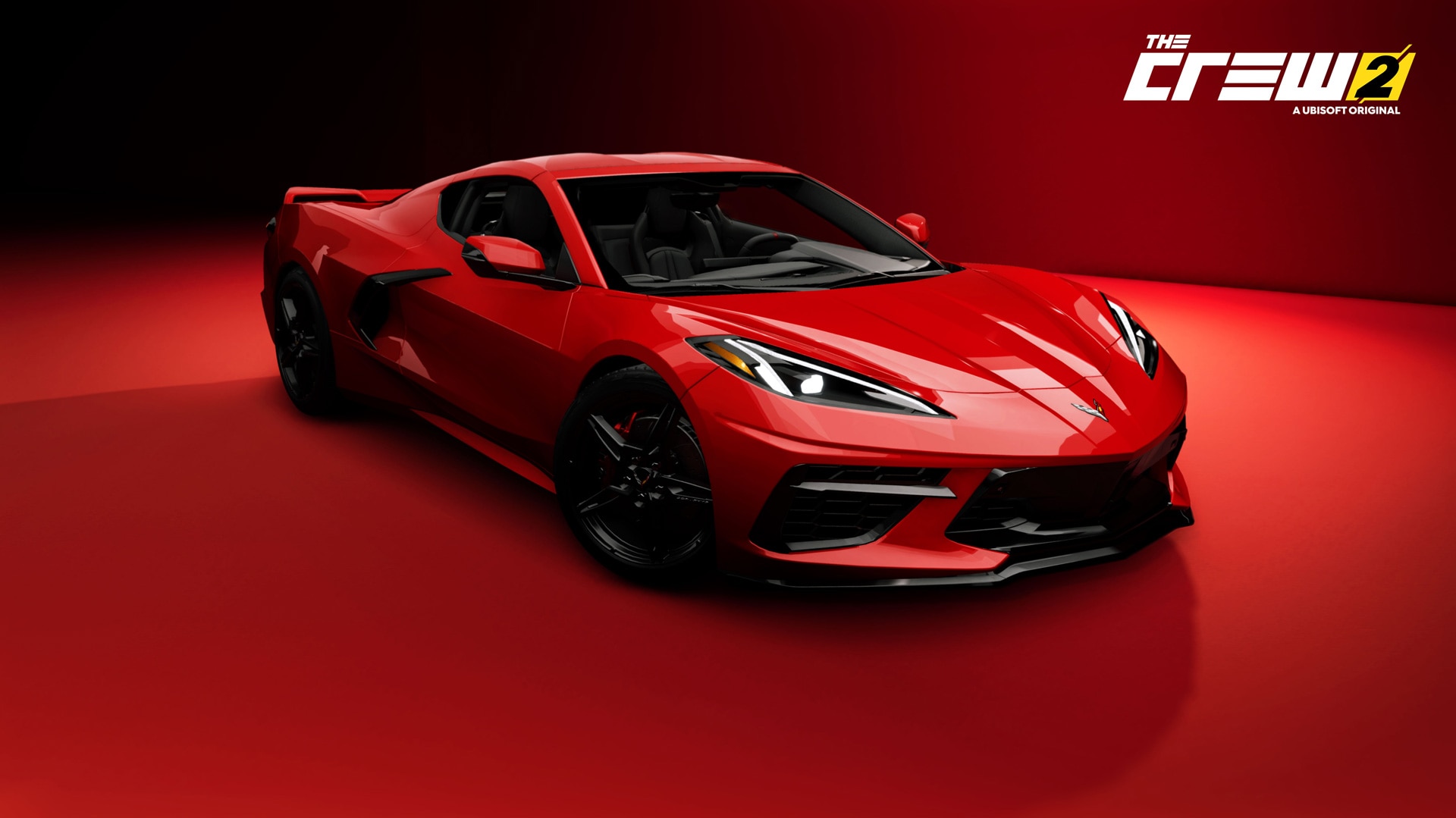 Starting next week, enjoy one event of each major update we have released so far, in a special anniversary LIVE Summit.

We hope you’re as excited about this next Season in The Crew® 2’s story as we are, and we can’t wait to share more details with you closer to the release date!

Be sure to keep an eye on our official channels.

See you on the road,