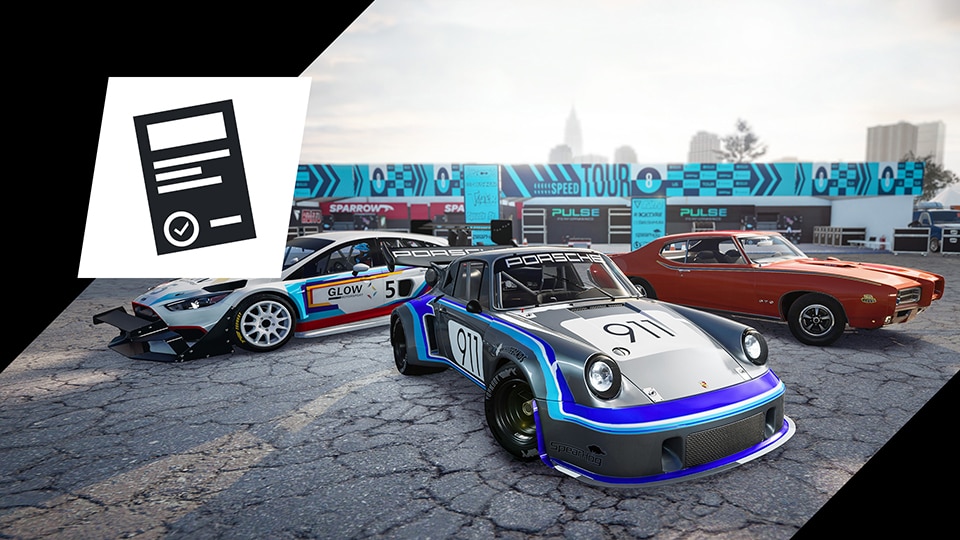 The release of the First Episode of the third Season of The Crew® 2 is here. This time, this Episode brings a new game mode, new cars and an incredible heap of Quality of Life fixes and improvements.

For more specific information related to the Crew® 2 Season 3 Episode 1: US SPEED TOUR EAST update, check out our dedicated article.

This update will be deployed starting from 9AM UTC on Wednesday, July 7. The estimated maintenance duration should be around 3 hours.

PlayStation: Around 26 to 29 GB depending on the version.

More details in our Quality of Life blogpost.