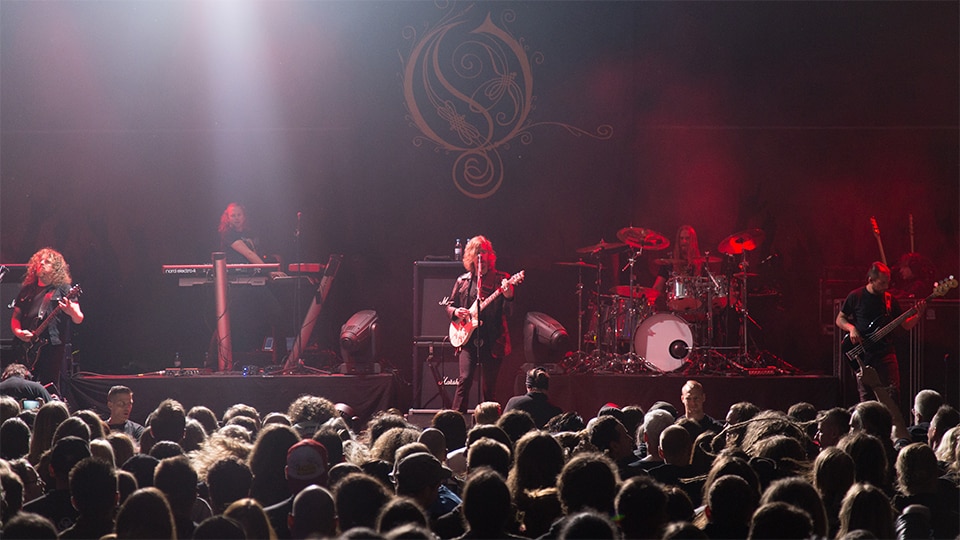 Break It Down: The Epicness of Opeth's "Blackwater Park"

Catchy head-banging riffs, acoustic passages, progressive time signatures, and impeccable sense of melody and atmosphere: Opeth does it all, and smarter than most. Formed in 1989 in Stockholm, Sweden as a death metal band, Opeth continues to push creative boundaries and break barriers within extreme metal, a genre not always accepting of variety and change. 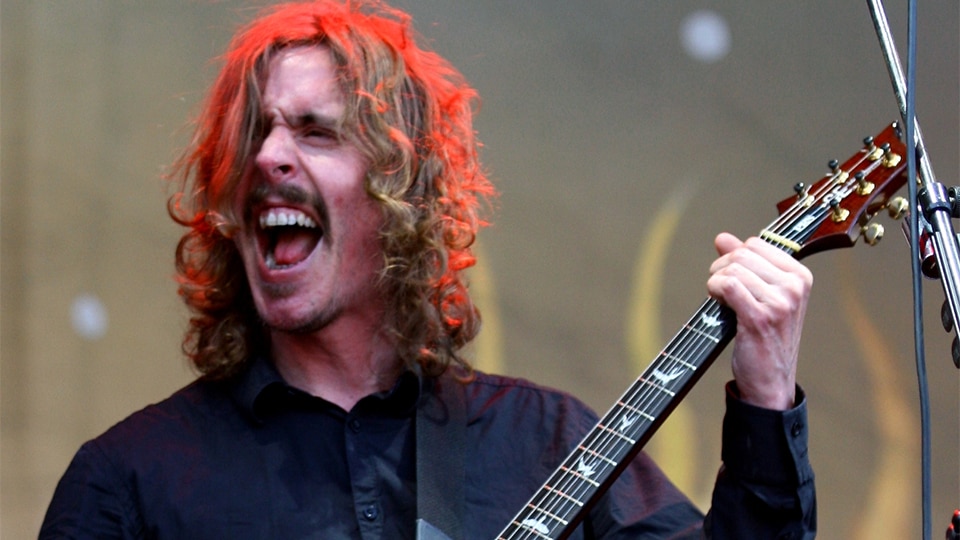 Ever since original vocalist David Isberg's departure in 1992, lead vocalist, guitarist, and songwriter Mikael Åkerfeldt has been Opeth's driving creative force. Åkerfeldt is not afraid to stray from standard metal songwriting, as quoted in a Metal Hammer interview from 2006: "I don't see the point of playing in a band and going just one way when you can do everything. It would be impossible for us to play just death metal; that is our roots, but we are now a mishmash of everything, and not purists to any form of music. We're not afraid to experiment […] That's what keeps us going."

Released in 2001, Opeth's fifth studio album, Blackwater Park, broke a lot of ground combining death and black metal with acoustic guitar passages, piano, and clean vocals. The title track hovers around the twelve-and-a-half-minute mark and takes the listener on a journey with exciting twists and turns. Dynamic shifts in melody and volume occur every couple of minutes so there is never a dull moment.

"Blackwater Park" begins dramatically with a sustained guitar line (played with an EBow) fading into the first riff over a marching 4/4 tempo, repeating the following sequence of chords as an EBow melody soars above it:

This chord sequence resolves into a syncopated riff revolving around D, before everything drops out abruptly to make way for an isolated acoustic guitar, building upon the riff before it. The drums and electric guitars echo the acoustic riff, coming back in as abruptly as they dropped out. Surprisingly, Åkerfeldt's signature death-style vocals are quite sparse throughout, first making an appearance around the 2:20 mark, and stepping in and out briefly every couple of minutes before they drop out entirely at 9:15. The lack of vocals leave the heavy lifting to the impressive guitar work.

The haunting acoustic section in the first third of the song represents one of the song's standout moments. It is this section from which the rest of the song builds and climaxes in the second half, eventually falling away into a folky acoustic outro.

Opeth has a unique way of repeating the same riff and making slight changes to it with each repetition: an extra couple of chords here, an added trill there. This approach creates a constant voice throughout the song, tying all of the parts together in a seamless fashion, but adding enough variety so it never gets boring. The balance between atmospheric moments and technical guitar prowess is a difficult one to achieve in metal songwriting, but Opeth shows how to get it right.

Leila Abdul-Rauf is a multi-instrumentalist and composer based in Oakland, CA. A private guitar and voice teacher, Leila has also recorded and performed locally and internationally for two decades in countless music projects.