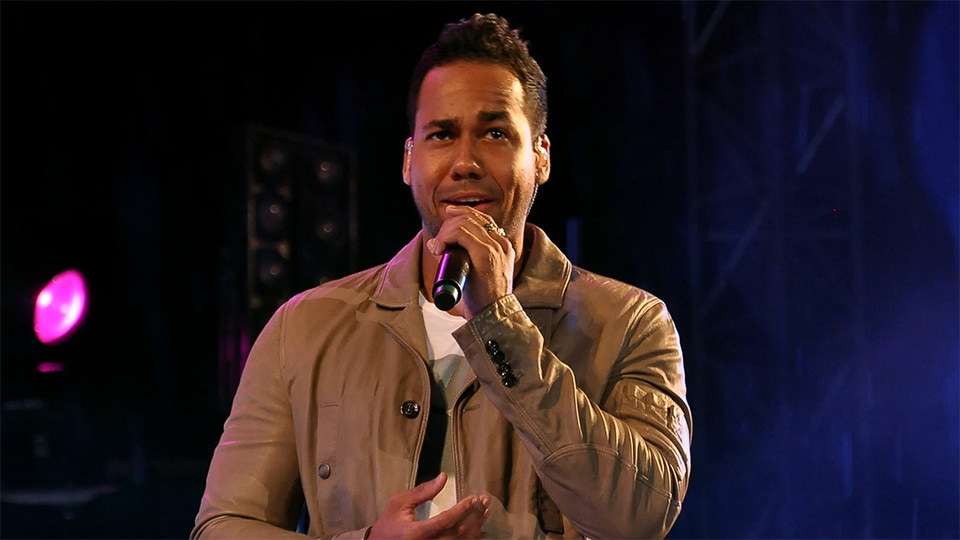 Rhythm -- it's the part of music that makes you want to dance. In fact, many types of music -- including waltz, salsa, and merengue -- share names with the dances that go with them. Bachata is another example, and it's one of the most popular styles of Latin music and dance today. Originating from the Dominican Republic in the first half of the 20th Century, bachata has multicultural roots, fusing bolero and son cubano styles with African rhythms.

In most Latin music, the rhythms are really structured and complex. They consist of polyrhythms, a combination of two or more contrasting rhythmic patterns played at the same time. Polyrhythms create syncopated rhythms -- accenting in-between the beats rather than directly on the beats -- that liven up a song and make you want to move. 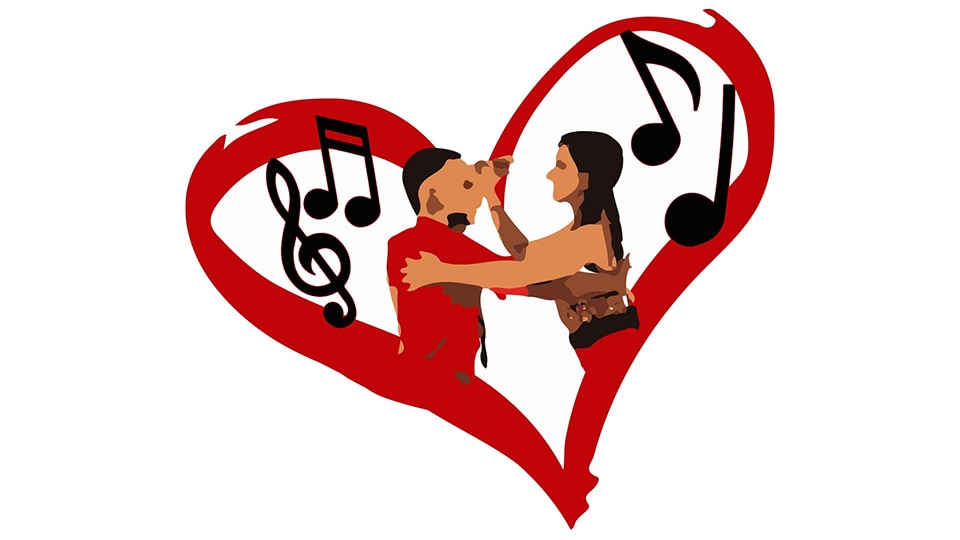 A bachata band features five core instruments: requinto (lead guitar), segunda (rhythm guitar), bass guitar, bongos, and güira (a metal percussion instrument that's scraped with a brush). Each of these instruments plays a different rhythm, adding its own melody, syncopation and swing, but fitting together like pieces of a musical puzzle.

Bachata music uses 4/4 time signature, so there are four beats to every measure. A typical song contains three distinct polyrhythms: derecho, majao, and mambo. Each polyrhythm has its own rhythmic pattern and features separately in particular sections of a song. For instance, the derecho rhythm appears in a song's verses, while the majao usually shows up in the choruses. The mambo, featured in the bridges or interludes, is the most energetic section of a song; it's where the musicians get to show off and play solos.

Each of the five instruments plays a unique role in the derecho, majao, and mambo of a bachata song. The rhythmic changes from one section to another can be subtle, and even overlap, but the more you understand about each instrument's role, the more noticeable the changes become.

Singer-songwriter-actor Romeo Santos stands out as one of bachata's most popular acts of today. His 2017 hit, "Héroe Favorito," closely follows the traditional bachata structure, with derecho in the verses, majao in the choruses, and mambo in the solo sections. The percussion section forms the rhythmic backbone as the song moves from one section to the next -- it's a great place to start learning about polyrhythms and how they work together in bachata music. Check out the next installment, where we break down the different layers of percussion in Santos' top-charting single.