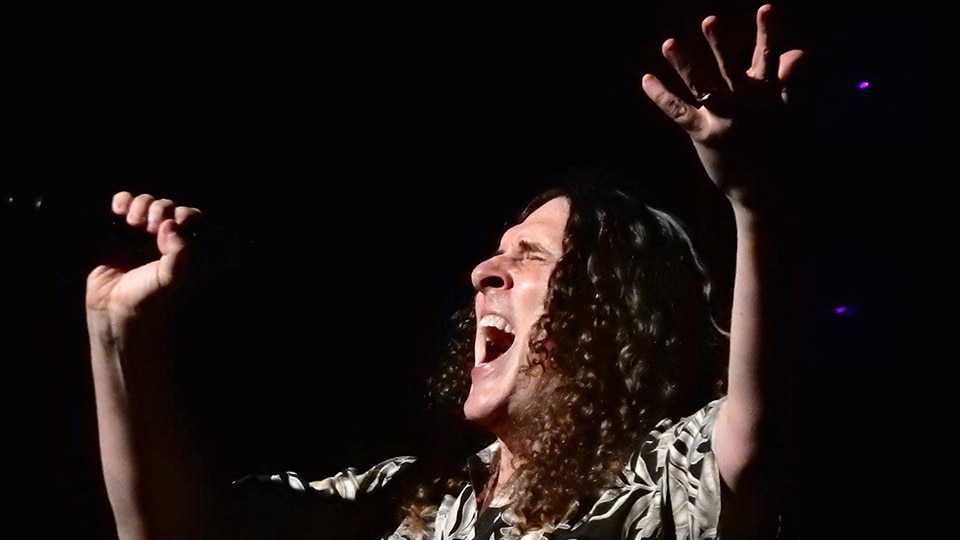 The Incredible Risk of "Weird Al" Yankovic's "The Saga Begins"

"Weird Al" Yankovic occupies a curious place in musical culture: A song parodist whose agility navigating the pop-culture landscape has helped him outlast many of the artists he spoofs. One of Al's most impressive achievements came in 1999, when his album Running With Scissors included the track "The Saga Begins," a summary of The Phantom Menace, George Lucas' long-awaited return to the Star Wars franchise, sung to the tune of Don McLean's classic folk song, "American Pie." The movie came out on May 19, 1999; Al's single dropped just a month later. "Timing is very important in the parody biz," he says – but pulling off that trick required taking a massive risk.

Before committing to a parody, Al seeks out the permission of the original artist. (Not everyone says yes; Prince was a famous no-thank-you.) Al knew he wanted to use "American Pie" and time his next album's release to the release of The Phantom Menace, and Don McLean granted his permission in December 1998 -- but it would be another four months before Al would write and record the song. "Because of the lead time involved in recording, mixing, pressing, and physically getting an album out in the stores, I had to write 'The Saga Begins"' about two months before the movie came out," explains Al. Just one problem: That was two months before the movie came out. 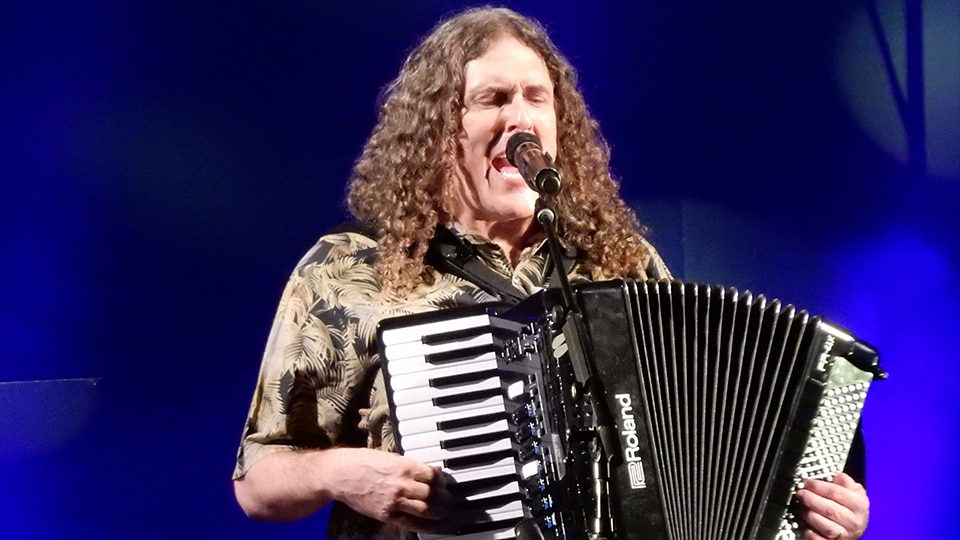 "Weird Al" Yankovic, live at the Apollo Theater in 2018

Al didn't know the plot of The Phantom Menace when he committed to retell its story in song, and Lucasfilm, like any major film studio, desperately tried to keep the details of its movies secret until they appeared in theaters. While the artist was friendly with Lucasfilm from "Yoda," his parody of The Kinks "Lola", he wasn't granted permission to see an early cut or even peek at the script in advance. So, Al took a huge gamble and wrote a narrative based on Internet rumors of the film's story. "I'd rather not know the whole plot of a movie before I see it," Al quipped on his website, "but sometimes -- for the sake of all humanity -- I have to make that ultimate sacrifice."

Al's sacrifice paid off. For once, the internet rumors were true; when Al finally got to see the movie, he found he only needed a few tweaks before the song was finished and ready for his fans. One fan turned out to be Don McLean, even if he found the parody somewhat… insidious. "I talked to Don on the phone before the tour started," recalled Al, "and he seemed to like the parody very much. However, he says that his kids listen to Running With Scissors around the house a lot, so now when he's doing 'American Pie' in concert, the lyrics to my song keep creeping into his brain."

Even more validating: George Lucas liked it, too. "The exact quote we got from Lucasfilm was, 'You should’ve seen the smile on his face.' That was one of the best phone calls I’ve ever gotten in my life."