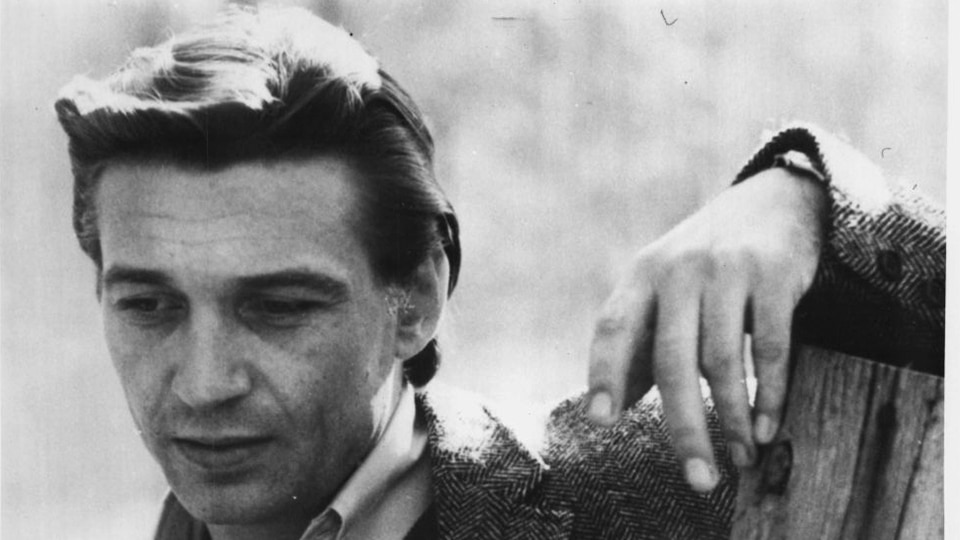 Waylon Jennings and the Rise of Outlaw Country

Nashville, Tennessee is synonymous with country music; the fact that the Grand Ole Opry, country's most esteemed venue, and The Country Music Hall of Fame both call Nashville home only reinforces the claim. In the 1950s, RCA Records (then called RCA Victor) manager and producer Chet Atkins worked with a crew of producers and engineers to pioneer what became the "Nashville sound." Eschewing the characteristics of the rougher "honky-tonk" style of the time, with its fiddles, steel guitar and nasal vocals, the Nashville sound favored the smooth elements of 1950s pop music, incorporating orchestras and sophisticated choirs. The slick production style was intended to revive country record sales devastated by the takeover of rock and roll. When asked to describe the Nashville sound, Chet once put his hands in his pockets, shook his loose change, and said, "That's what it is. It's the sound of money." 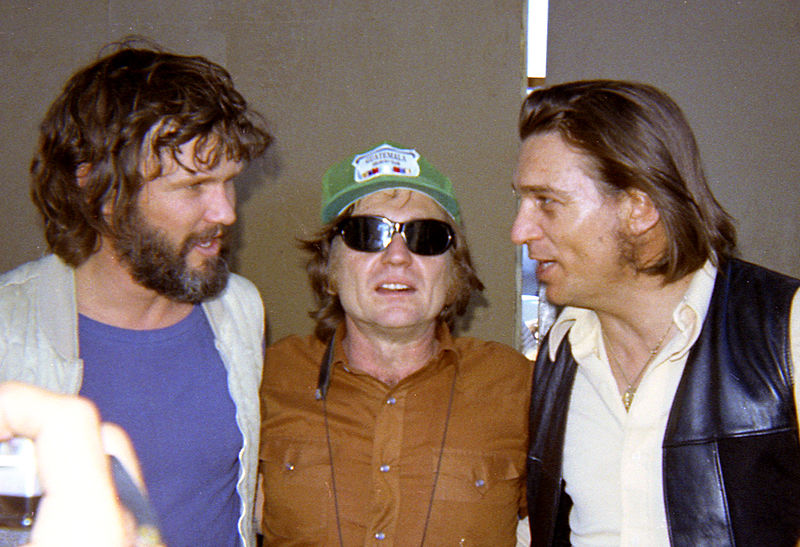 Fed up with the glitz and conservatism of the Nashville establishment "machine" through the 1960s into the 1970s, a new movement – "outlaw country" – evolved among country artists who insisted on doing things their own way, with Texan country stars Waylon Jennings, Willie Nelson, and Kris Kristofferson leading the charge. (In the 1980s, the trio would create a supergroup called The Highwaymen with noted rebel Johnny Cash) As part of their rebellion, they incorporated southern rock elements in their music, grew their hair long, and wore leather jackets instead of the industry-standard rhinestone-studded suits.

Waylon Jennings – whose early career included playing bass for Buddy Holly in the late 50s – wasn't shy about expressing his distaste towards the restrictive Nashville establishment: "They wouldn't let you do anything. You had to dress a certain way: you had to do everything a certain way. They kept trying to destroy me. I just went about my business and did things my way. You start messing with my music, I get mean."

An RCA recording artist since 1965, Waylon's fighting spirit paid off in a 1972 contract renewal, which gave him full artistic control over his recordings. This freedom coincided with his increased success, so it should be no surprise that one of his biggest hits criticized the "rhinestone suits" and "shiny cars" of the Nashville establishment. "Are You Sure Hank Done It This Way?" – a 1979 ode to country-music pioneer Hank Williams – became Waylon's sixth number-one single, and its album, Dreaming My Dreams, started a string of six Gold-selling albums in a row.

Unfortunately, Waylon suffered through hard years, including battles with drug addiction and diabetes; the latter caused his left foot to be amputated shortly before his death at age 64. Still, his true legacy remains his music and independence; Waylon Jennings made exactly the kind of music he wanted to make while earning the respect he deserved.

"Publicity picture of Waylon Jennings for the 1971 Kentucky Derby Festival" is in the public domain.

"L-R Kris Kristofferson, Willie Nelson, Waylon Jennings at Willie's 1972 4th of July Picnic" by Bozotexino is in the public domain.