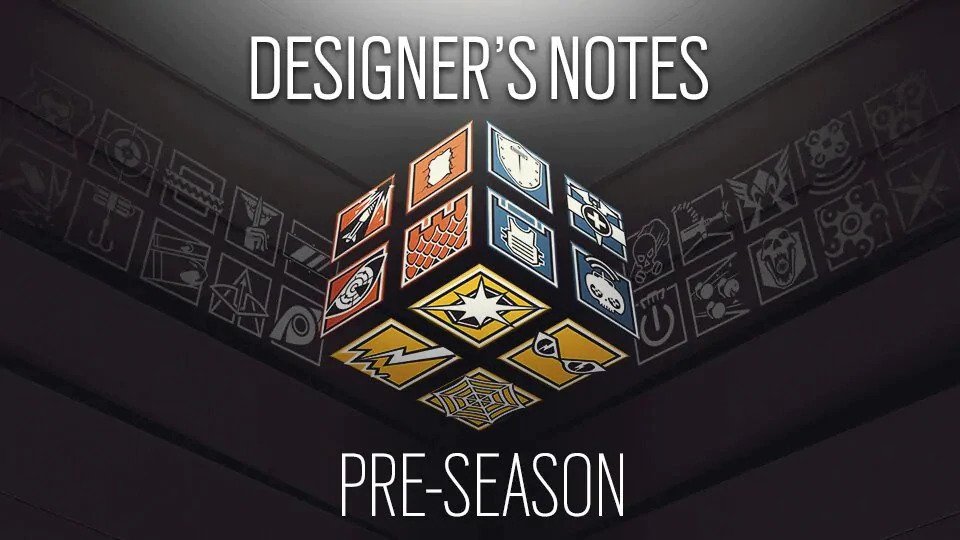 Lesion has been performing very well for quite a few seasons now. As you all know, he combines solid gunplay, visual and audio intel gathering on top of the damage dealt by his Gu Mines. By removing the initial damage tick from his traps, we want to achieve two things. We are addressing the frustration stemming from dying due to an invisible device and offering attackers a window of opportunity to remove the shard. Lesion will still be able to slow down the enemy, and to gather audio intel. Players in DBNO state will continue to trigger Gu Mines, but won’t suffer from their effect. We are preventing frustrating combos such as Welcome Mats and Gu Mines to leave teams without a possibility to help downed Operators. As for visual information gathering, we have removed the possibility to see Gu Mines icons beyond 8 meters and through obstacles altogether. It means that only traps within direct line of sight will have their icons displayed. This change aims at reducing the amount of information granted to defenders by Lesion.

Our intention is to make players pick Emmanuelle for her ability, rather than her firepower. To achieve that, we have decided to increase the recoil of the first six shots fired from her F2 and to change the drone darts resource management. Twitch’s F2 will have an increased vertical and horizontal recoil and its bullet spread pattern will be more varied. Overall the weapon should be harder to control within reasonable limits. Her drone is a very useful asset to have when playing against a certain type of utility. However, we also realize that it becomes a second-grade drone as soon as its darts are depleted. It is big and cannot jump. The Twitch drone will now start with three darts and will replenish during the game , in the same way Yokai drones do it.

Compensators had no impact on DMRs behaviour. This attachment was designed to improve the recoil of fully automatic weapons. As semi-automatics weapons could not benefit from this attachment in Siege, we removed a potentially misleading option. As such it is not really a balancing change but the removal of something that was detrimental to this class of weapon. DMRs have had the same calibre as assault rifles in Siege. With this update, they will now have increased destructive power. It will result in greater soft destruction and easier barricade destruction. Operators using DMRs will also now have the possibility to create holes easily to cut enemy rotation. The following Operators are affected by the calibre tweak:

At the moment, the amount of intel gathered by defenders is quite important in Siege. Frag grenades are a way to deny utility and to counterbalance the Defenders’ edge.

Maverick is often picked to counter some bans (Thatcher or other Hard-breachers). By giving him frag grenades, we want to solidify his performance and would like his pick rate to be on par with Thermite or Hibana.