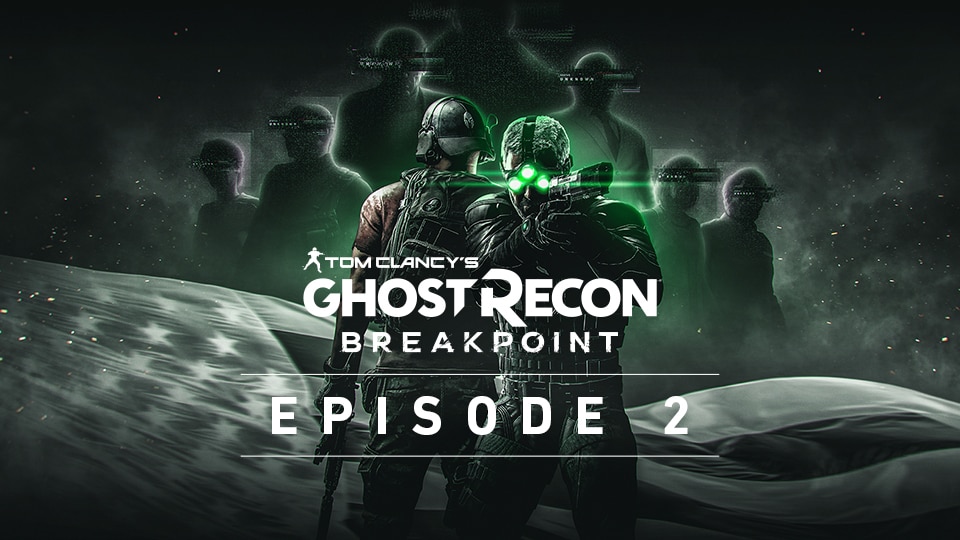 If you thought you were challenged so far, you’d better prepare for what’s next, Ghosts. On March 24th, your next mission awaits you. 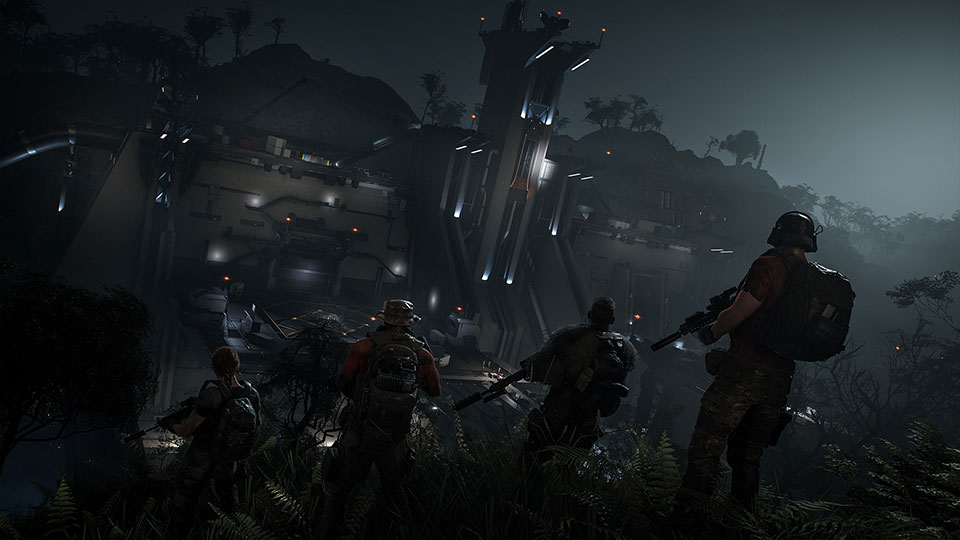 Start your Deep State adventure by following the trail to Holt in Erewhon. After gaining intel from him, dive deeper into the conspiracy and unravel the pieces, even meet up with some old friends along the way. Deep State brings forth a captivating narrative with new activities to participate in and rewards to earn as you progress, featuring some beloved items from a familiar franchise.

Mission 1 will be free for all players to enjoy on March 24th. As the story will continue to unfold, players who have the Deep State Adventure or Y1 Pass will have immediate access to explore the remaining content. You can also have access to the rest of the content by purchasing the full Adventure in the Store for 1900 Ghost Coins. All players who own either of these will be able to invite up to three friends to play with them. 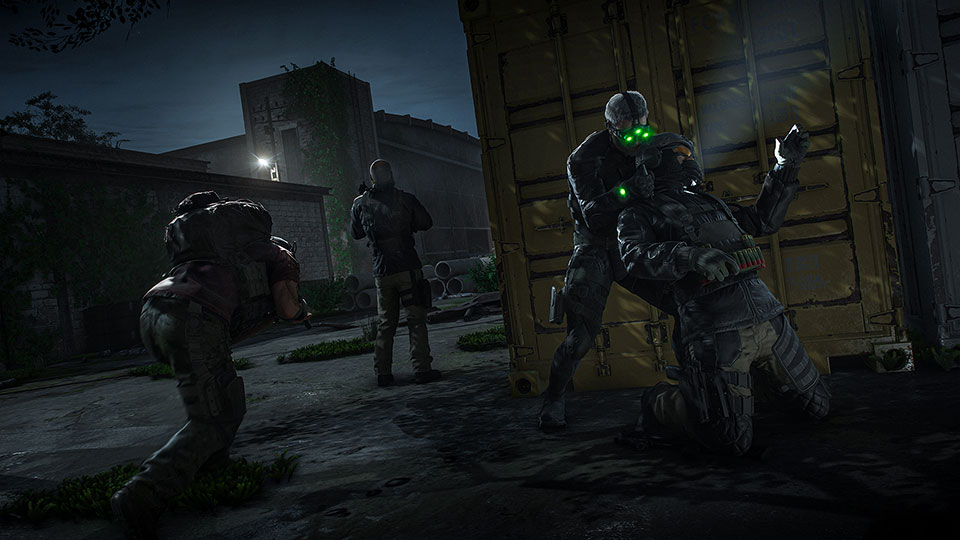 You won’t fight for nothing, Ghosts. Each mission will come with exclusive rewards, providing you with more tools to face the danger you will encounter and adapt to situations:

The first mission’s rewards (handgun SC-IS HDG, 4th Echelon Goggles) is obtainable by all players, whether they own the Y1 pass or not. It is possible for Y1 pass owners and Adventure owners to invite up to three friends to play through the missions with them. The rewards will be granted retroactively to those players from Mission 2 through the remainder of the adventure by picking up either the Deep State Adventure or Y1 Pass in the Store themselves.

This new class coming to Ghost Recon® Breakpoint is for players who want to have a stealth, lethal approach in combat. It includes a set of special abilities and skills that will help players deal with any type of enemy.

Episode 2, Deep State, brings another class, the Engineer, which allows players to fight in a new style by providing them with more tech tools and specific boosts to defeat the enemies.

Please note that both classes will be free for all users, but Year 1 Pass owners will get an instant unlock of the class at launch, no Skill Points needed, as well as one-week early access.

Mission briefing over, Ghosts. We look forward to seeing you accomplish this task. The only question is, do you have what it takes?