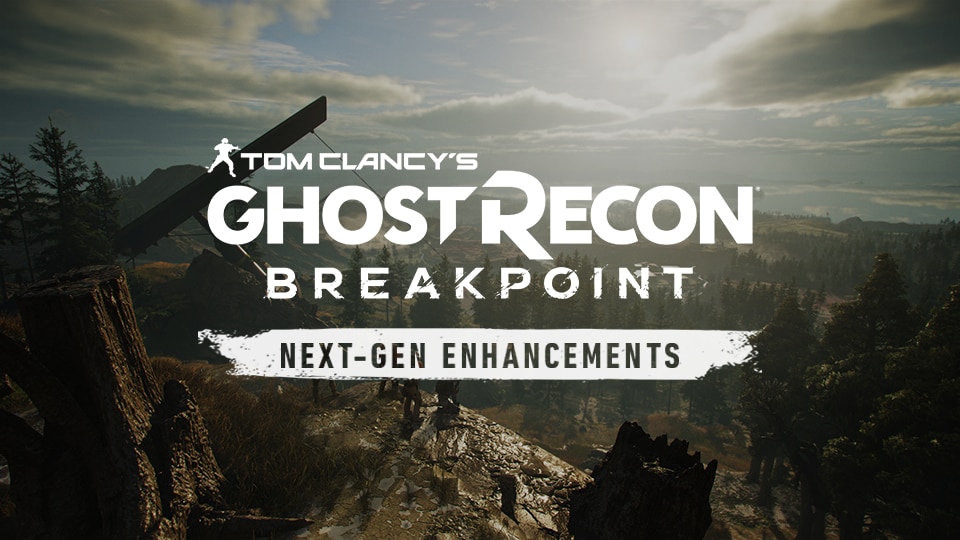 With the release of our latest Title Update, TU303, the game will be ready for the next generation of console gaming.

At the launch of next-gen consoles, players will instantly be able to enjoy the graphical enhancements that Ghost Recon Breakpoint has to offer, with multiple options for prioritizing either performance or resolution:

Easily Transition to Next-Gen and Keep your Progression

If you currently own a copy of Ghost Recon Breakpoint on PlayStation 4 or Xbox One, your profile including all purchases and inventory items will automatically be accessible on the corresponding next-gen console (PS4 with PS5 / Xbox One with Xbox Series X|S).

See you in Auroa, Ghosts!