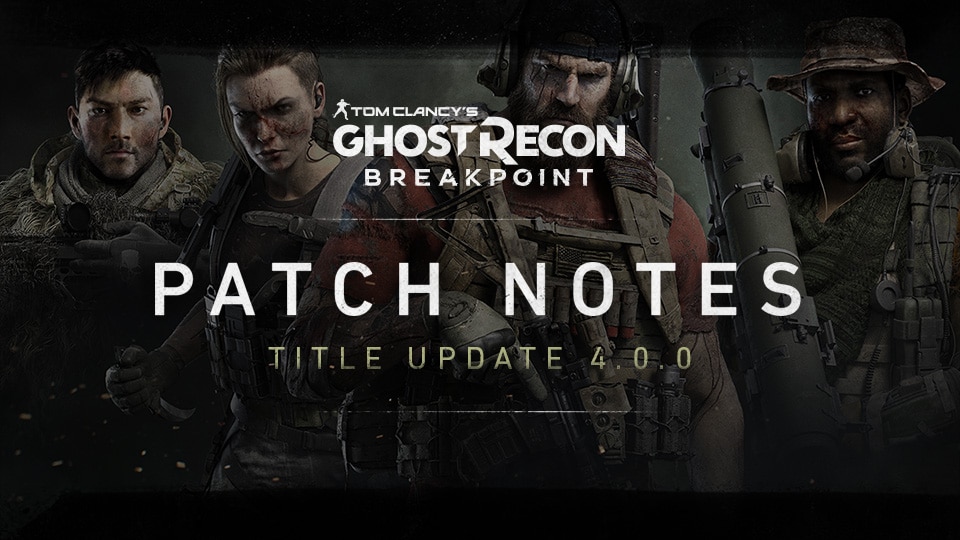 New challenges have been introduced that will grant experience to your AI squad, in addition to exclusive rewards!
Unlockable items: