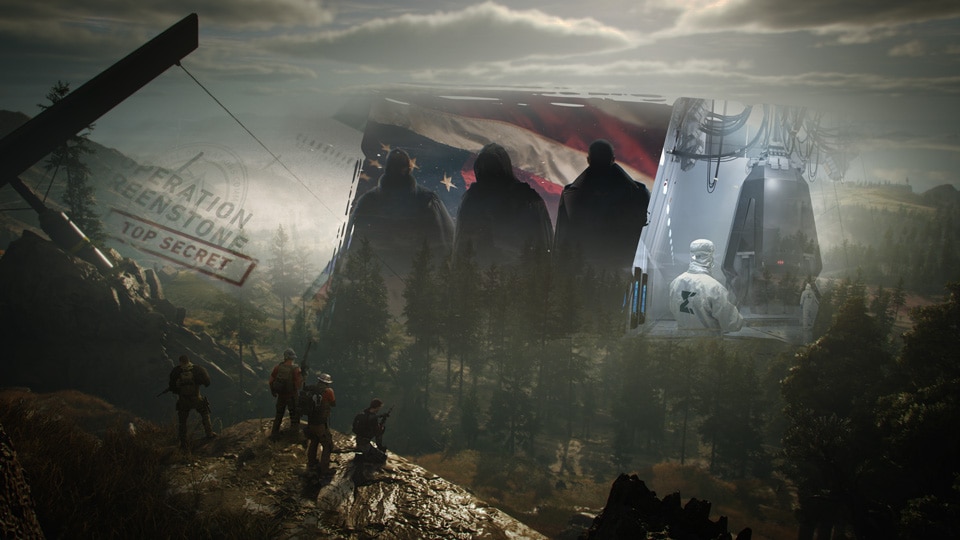 As the launch of Tom Clancy’s Ghost Recon Breakpoint approaches, we take an in-depth look at the content coming in Year 1, as well as the purchasable in-game content that will be offered.

In Tom Clancy’s Ghost Recon® Breakpoint, our aim is to keep expanding the experience with exciting new challenges and content after launch.

With the addition of adventures, raids, new classes, special events, and more, there will be plenty of new opportunities to enjoy Auroa throughout our first year of support and beyond. 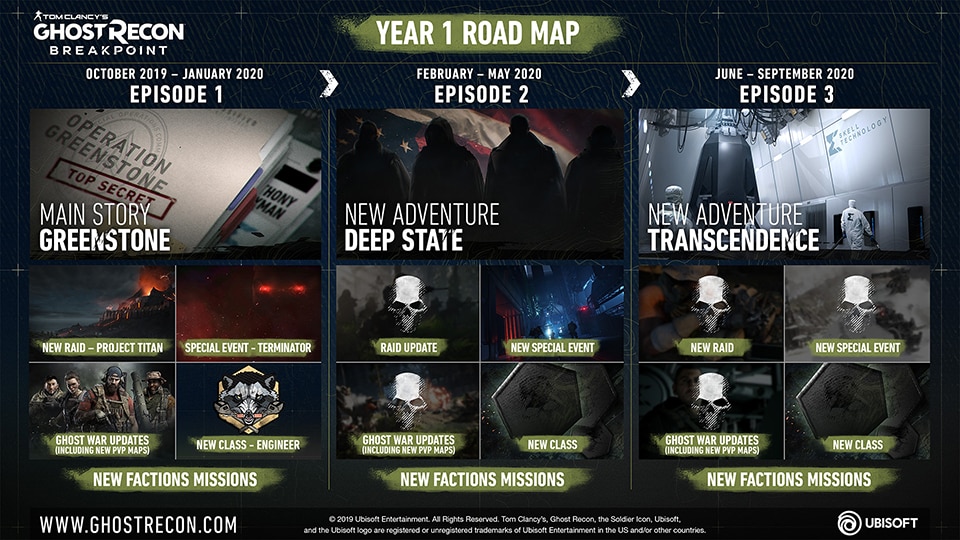 We’re still working on the AI Teammate implementation, and we’ll have more to share with you later in Year 1. Keep an eye out for updates along the way!

Operation Greenstone begins at launch – October 4, 2019 – and will run through January 2020. New content will release throughout the coming months leading up to Episode 2.

Project Titan is the first raid to come to Tom Clancy’s Ghost Recon Breakpoint, bringing you to a volcanic island to test your skills against lethal opponents. The raids are a four-player co-op experience that is entirely free to play for all players, with exclusive rewards to obtain. New rules will heat things up each week as these fresh elements keep things interesting between bosses. 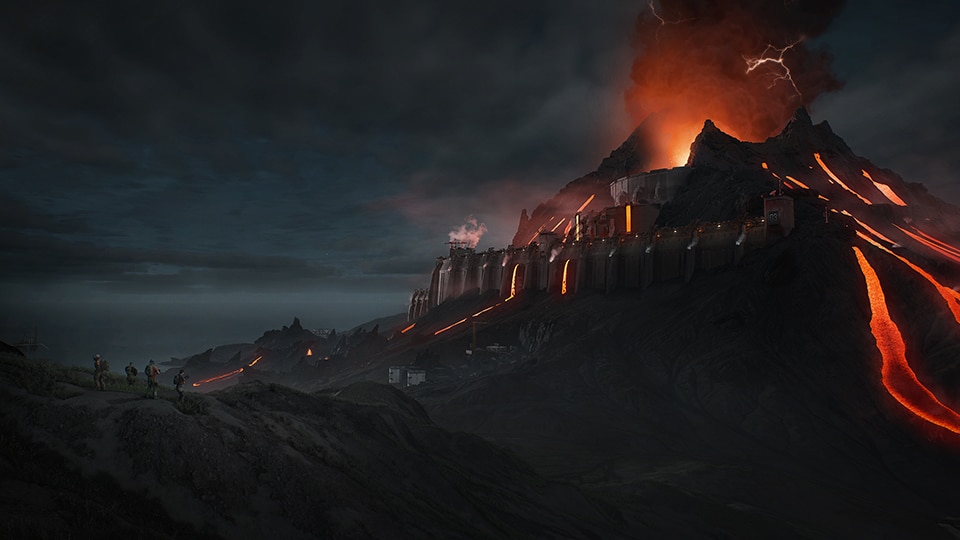 Live Events will feature special guests who will help Nomad tackle new terrible threats. A new Live Event will be available with each Year 1 Episode, and each will last one month.

Our first event features none other than the Terminator. A new narrative arc focuses on the T-800, who comes from the future to threaten Auroa and its inhabitants.

Completing these Live Event missions will provide you with new weapons, attachments, vehicles, and customization items.

If you miss a Live Event, you will still be able to play the main event story missions after it has passed; however, you will not be able to get the event-specific rewards – so make sure you check it out while it’s live!

The Engineer is the first class arriving in Tom Clancy’s Ghost Recon Breakpoint post-launch. The Engineer will be free for all users, but Year 1 Pass owners will get an instant unlock of the class, no Skill Points needed, as well as one-week early access. 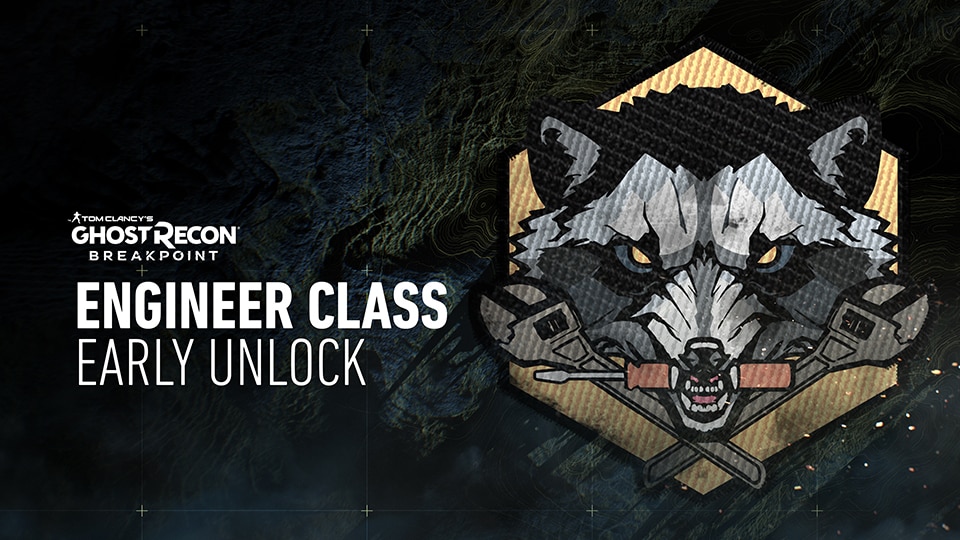 Additionally, you will have access to 14 daily missions that pose new obstacles in the open world, bringing fresh tactical challenges every day.

Episode 1 will give consistent multiplayer updates to the intense action of Ghost War. These updates will include balancing and new maps. 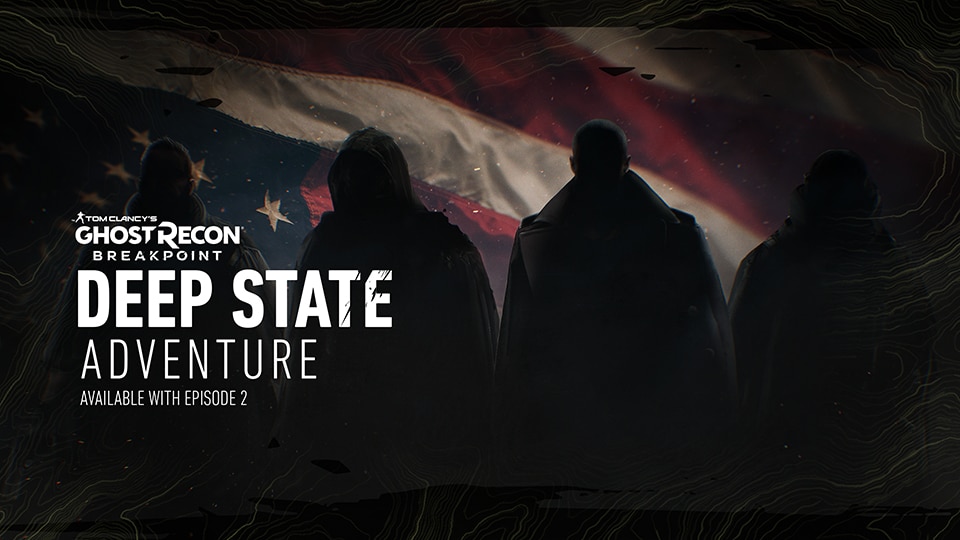 A new adventure called Deep State provides more than five hours of additional gameplay that expands the original story. The first hour or so is free for all players, and Year 1 Pass owners receive the entire adventure.

If you do not own the Year 1 Pass, you can join a friend who does own it in co-op to complete the entire mission. However, only Year 1 Pass owners will receive the exclusive adventure rewards.

Updates to our first raid, Project Titan, will be coming. We’ll have more information on the specifics closer to the release date.

A brand-new class will become playable for all users in PvP and PvE. Year 1 Pass owners will have instant unlock and one-week early access to this class.

Episode 2 will continue to add Ghost War maps and updates to keep things fresh!
Starting in Episode 2, we’ll have special limited-time events where you can try out a new Ghost War mode or format. 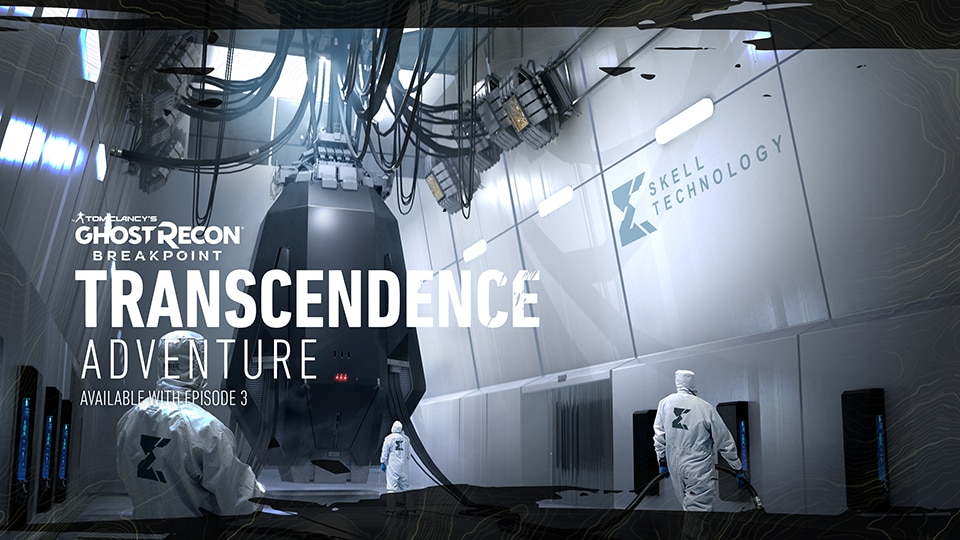 Episode 3 will bring another adventure with more than five hours of gameplay and will introduce a new faction. The first hour is free for all players, and Year 1 Pass owners receive the entire adventure. As with the Episode 2 adventure, you are welcome to join a friend who owns the adventure in co-op to complete the entire mission; however, only those with the Year 1 Pass will get exclusive adventure rewards.

You can expect another special event to drop in Episode 3.

A new class comes to Episode 3, which will be usable in both PvP and PvE. Year 1 Pass owners will get instant unlock and one-week early access to this class.

Episode 3 will continue to add updates and content for Ghost War, with new maps and events. We will have more information to share regarding Episodes 2 and 3 closer to their launch dates. Stay tuned!

We would like to dive into some details about purchasable in-game content options and what you can expect from this system in Tom Clancy’s Ghost Recon Breakpoint.

All weapons and attachments can be obtained by simply playing the game. Exclusive weapon blueprints will be cosmetic only.

All Gold and Ultimate Editions of Tom Clancy’s Ghost Recon Breakpoint will give you access to the Year 1 Pass, which can also be purchased individually. The Year 1 Pass will provide the following: 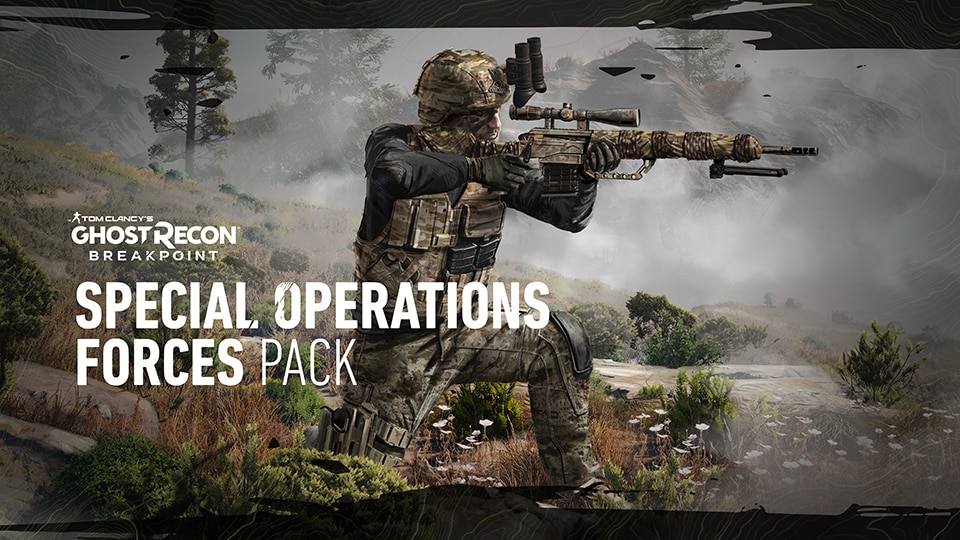 The currency system will be different from Tom Clancy’s Ghost Recon® Wildlands. Our primary goal is to reward player engagement in the long term, right from launch.

All standard weapons and attachments can be obtained by playing the game! You also have the ability to gain instant access through the store.
Tom Clancy’s Ghost Recon Breakpoint will have two forms of currency:

Just by playing you will get:

You can use Skell Credits for:

You can use Ghost Coins for:

The majority of items in packs can be purchased individually if desired.

Crafting materials, to craft medicinal items or explosives, will also be available for purchase.

Skell Credit packs can be bought for purchasing items in the shop. 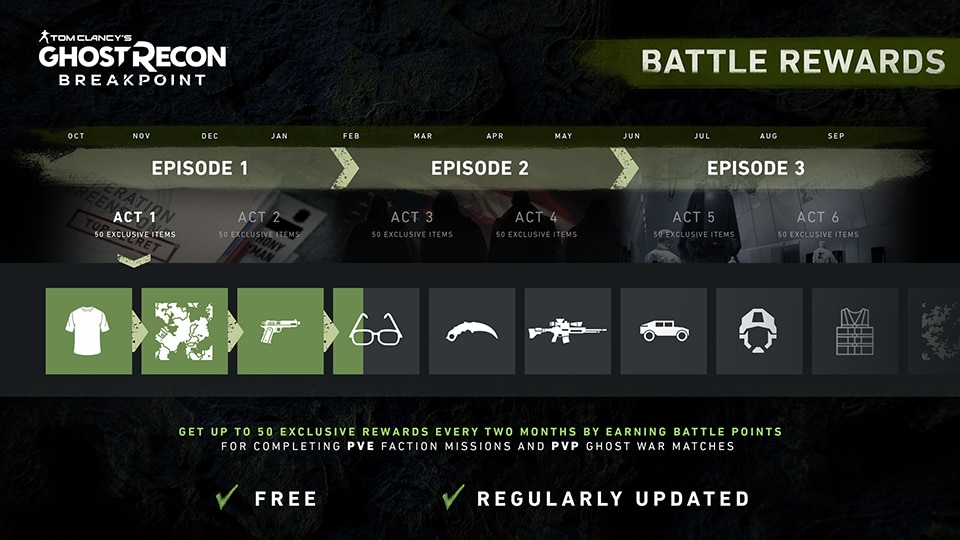 New to Tom Clancy’s Ghost Recon Breakpoint is the introduction of the Battle Rewards system.

Each Act will have milestone items that all players will get on that tier. The items granted in-between will be randomly selected from the pool of 50, minus the ones you have already received and the milestone items. You will not get duplicates and are guaranteed to get all 50 items if you reach each tier before the Act is completed.

Two weeks after launch you will be able to purchase a Rewards Booster using Ghost Coins for that Act if you want to gain the rewards more quickly. However, engaged players will always be able to unlock all of the tiers for free by earning enough Battle Points.

For further information on Tom Clancy’s Ghost Recon Breakpoint, be sure to follow us on Twitter @GhostRecon and join the discussion on the forums.