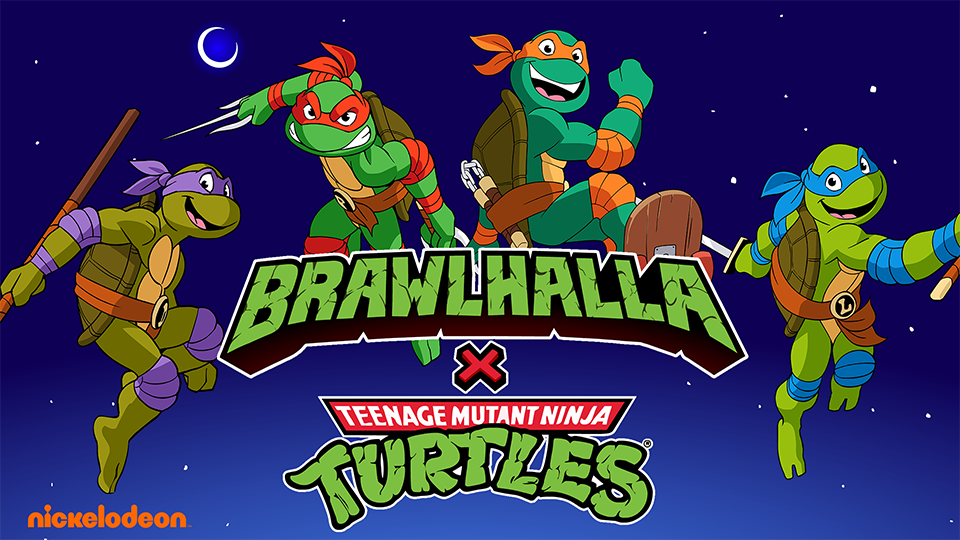 Cowabunga! The turtle gang joins the competition today as Epic Crossovers! Unleash your Turtle Power and play as any of the four awesome members:

Master Splinter, Casey Jones, Shredder, and the Foot Clan will also be part of this crossover, in Signature attacks and K.O. effects.

Jump into the game and discover new exclusive content, including a new game mode, a new map and more!