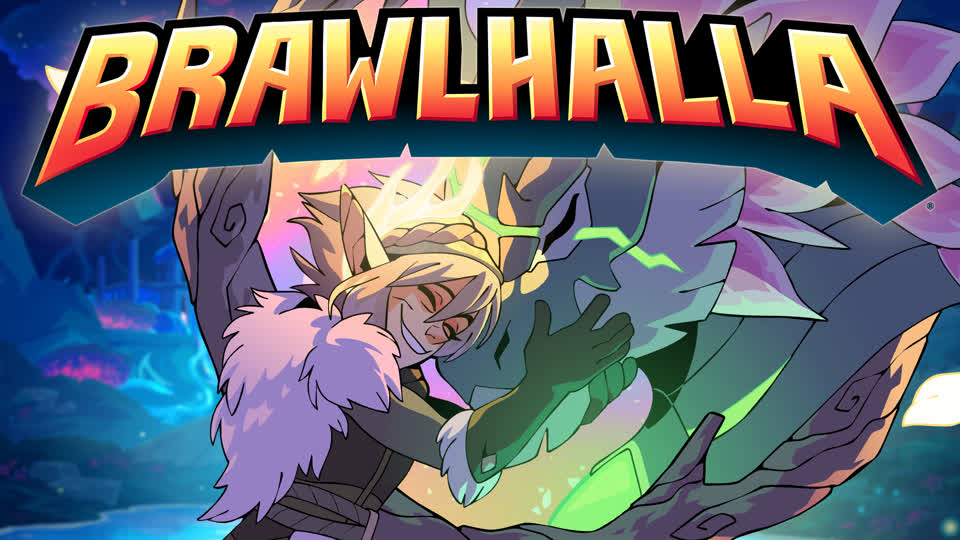 Discover all the magical surprises we've got in store for you. Kick off your progression with the terrifying Elder Wild Ragnir and obtain a wild variety of items such as Character and Weapon Skins, KO Effects, Color Schemes and more.