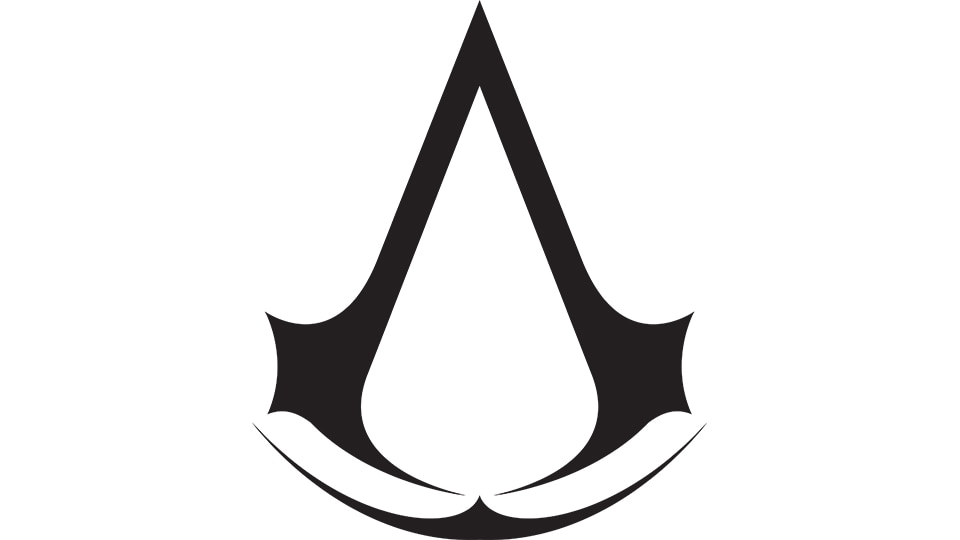 This change means we’re also evolving along with the video game industry. The pandemic and working from home have fundamentally changed the way we produce games, giving us a moment to reflect on our organization. Assassin’s Creed was born within the walls of Ubisoft Montreal and the studio built an incredible foundation for the franchise with the immense skill and creativity of its teams before Ubisoft Quebec then took the lead with Assassin’s Creed Syndicate and Odyssey, demonstrating its ability to drive the franchise even further.

Rather than continuing to pass the baton from game to game, we profoundly believe this is an opportunity for one of Ubisoft’s most beloved franchises to evolve in a more integrated and collaborative manner that’s less centered on studios and more focused on talent and leadership, no matter where they are within Ubisoft. Most importantly, Assassin’s Creed has always been developed by multicultural teams with various backgrounds and perspectives that have influenced the depiction of its characters, locations, and cultures. While we know there’s always room for improvement, we believe this new structure allows us to ensure that diversity and representation within our teams continues to grow and match that of our players.