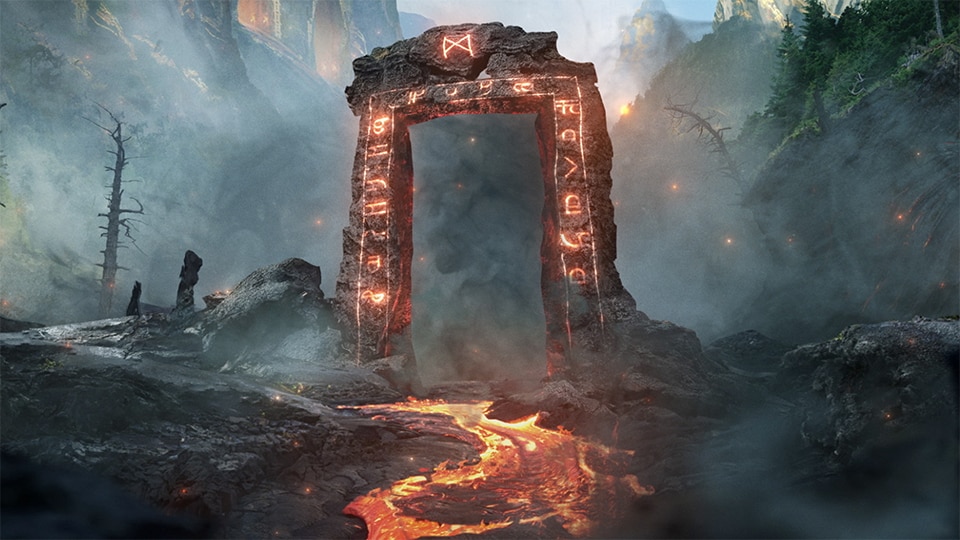 Assassin's Creed Valhalla's Viking adventure made a huge splash in 2020 – so huge, in fact, that in a first for the series, it's getting a second year of DLC content. And before that happens, there's still plenty on the way for Year 1, with today's Ubisoft Forward presentation revealing the first gameplay footage of The Siege of Paris expansion, as well as Assassin's Creed Valhalla's own Discovery Tour.

Coming this summer, The Siege of Paris expansion adds a new region, Francia, and re-creates the titular Viking battle. But the scope expands far beyond the future City of Lights, as Eivor undertakes new quests and forges alliances across the French countryside. You'll also discover new weapons, gear, skills, enemy types, and abilities, including Golden Flame sticky bombs. The Siege of Paris will also re-introduce Black Box Infiltration missions to the series, which give you a goal – say, a target to eliminate – and then give you free rein to decide the best way to accomplish it. The Siege of Paris will be available as part of the Season Pass (included in the Gold and Ultimate Editions of Assassin's Creed Valhalla), or as a separate purchase.

History buffs will want to check out Discovery Tour: Viking Age, free to all Assassin's Creed Valhalla players this fall. Continuing in the tradition set by Discovery Tour: Ancient Egypt and Discovery Tour: Ancient Greece, this new educational expansion will turn the game's world into a nonviolent, interactive learning experience designed in close collaboration with historians and archeologists.  By stepping into the shoes of different characters from the era, you will take part in their big and small adventures while learning more about their daily lives and the history of ninth-century Norway and England. 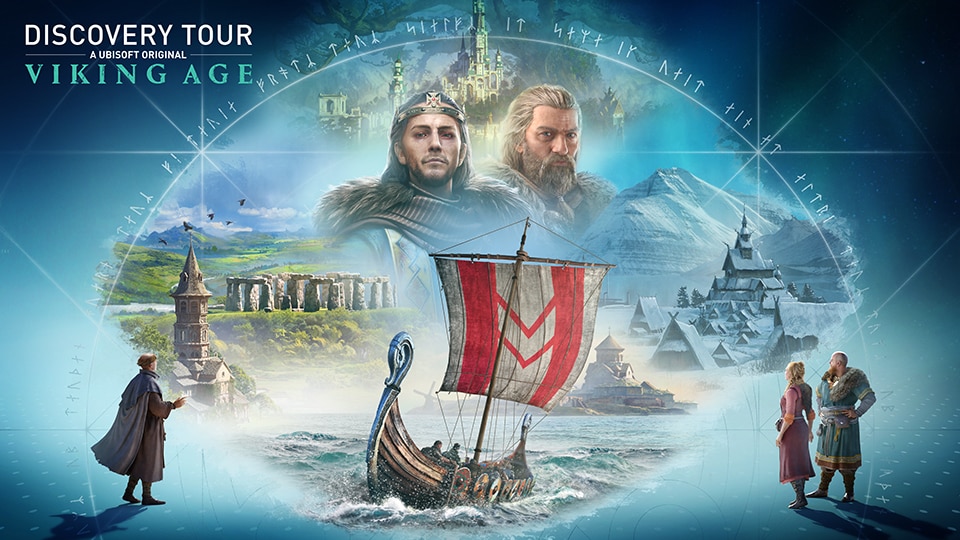 All that is in addition to regular free events and updates going forward, including the ability to wield one-handed swords in the coming weeks. As for future content, little was revealed aside from a single image: an otherworldly portal perched over a lava flow and covered in glowing runes. To find out what new adventures it might lead to, watch this space.

Assassin's Creed Valhalla is available now on PS5, PS4, Xbox Series X|S, Xbox One, PC, Stadia, and Amazon Luna, and is included – along with its current and future expansions -- with a Ubisoft+* subscription. For more on Eivor's future exploits, keep an eye on our dedicated Assassin's Creed news hub.

*£12.99 per month. Cancel anytime. The Gold and Ultimate Editions are available as part of a Ubisoft+ subscription. More information at ubisoft-plus.com.