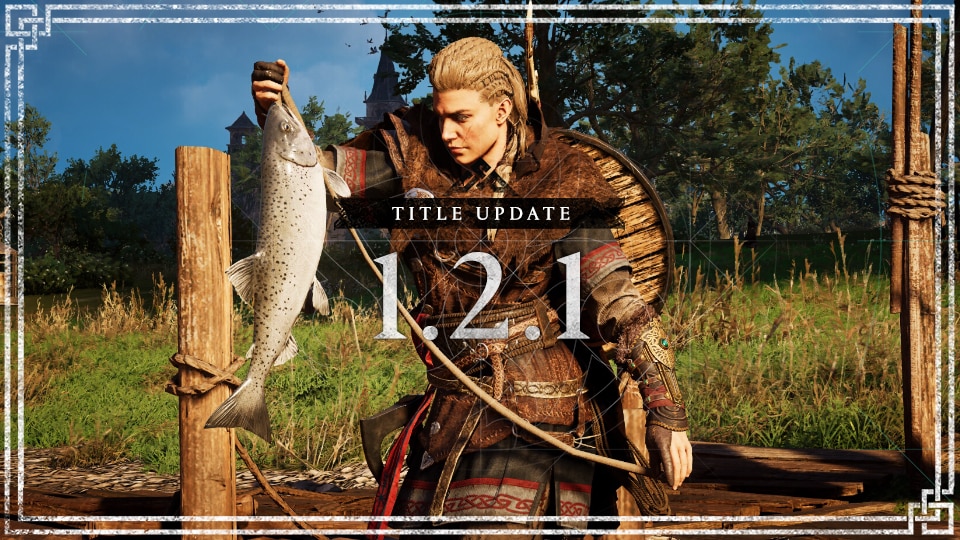 Deployment timing for all platforms: 2 PM CEST, 8 AM ET, 5 AM PT, and 10 PM AEST.
Please note that these times are estimates and are subject to change.