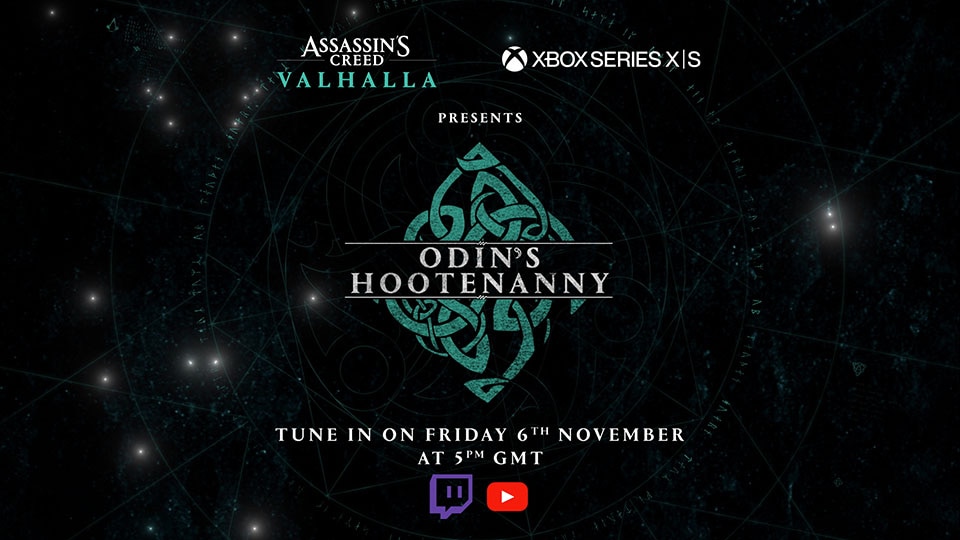 The livestreamed event will feature a host of exclusive content, including a gameplay reveal from the Xbox Series X version of Assassin’s Creed Valhalla as well as a Viking game-show featuring plucky ravens, red-hot forges and much more. The full show will include:

• BAFTA presents The Art of Storytelling: In an extended BAFTA Guru feature, Elle Osili-Wood sits down with Narrative Director Darby McDevitt to explore the storytelling of Assassin’s Creed Valhalla.

• A Very Viking Gameshow: A live-action, socially distanced game-show where two teams of the UK’s finest presenters and content creators, including Bex Bomb, Elle Osili-Wood, Gav Murphy and Marcus Bronzy square off in a series of Viking challenges, including axe-throwing and mind-games (and Kerplunk) with an actual raven named Loki.

“I’ve been a huge Assassin’s Creed fan from the beginning and delighted to be part of the series, and Valhalla looks like it’ll be the best so far,” said Danny Wallace, presenter of Odin’s Hootenanny. “So when Ubisoft tempted me out of the house with ravens, skulls and axes, how could I turn them down?”

Odin’s Hootenanny will premiere at 5pm GMT on Friday, 6th November. Tune in at: 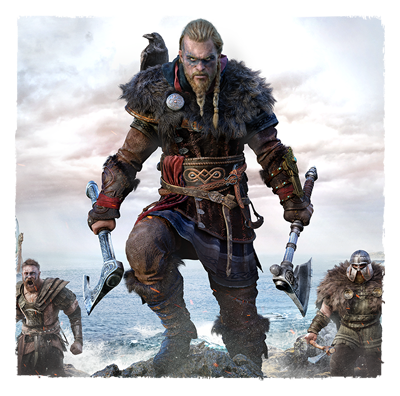