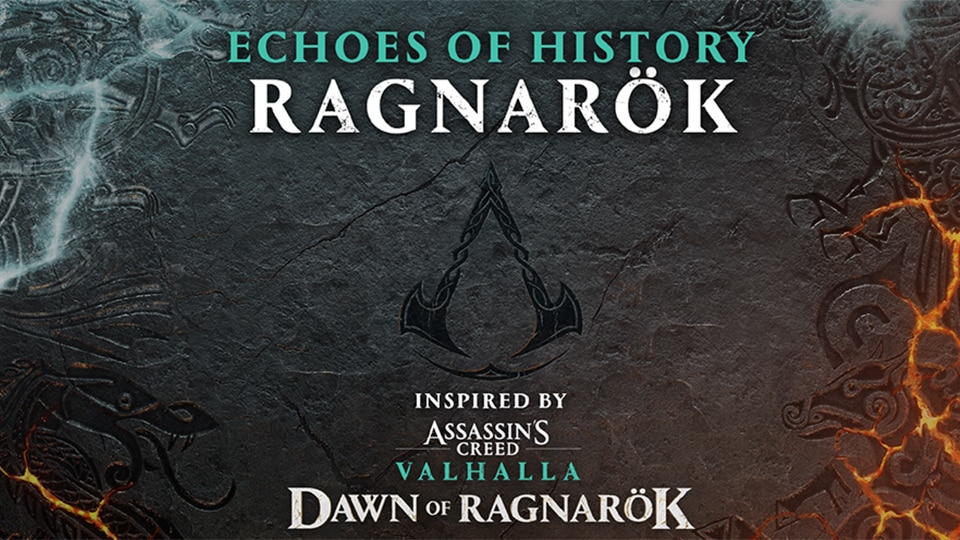 Inspired by Ubisoft’s famous video game series “Assassin’s Creed”, the “Echoes of
History” podcast offers a deep and fascinating dive into history. Through storytellers and historians, discover the most epic mythologies, relive the most important times of our history and meet the most extraordinary characters. With “Echoes of History”, the past has never been more alive.

“Echoes of History:Ragnarök” takes you deep into the history of this mythology bursting with magical characters and creatures – an imaginary world which guided the brave Vikings of the past and inspired the greatest authors of our time... Through the storytelling of a host accompanied by historians, discover the exploits of Thor against the giants, the tricks of Loki and prepare for Ragnarök, the end of times.

Episode 1: The Birth of the Universe 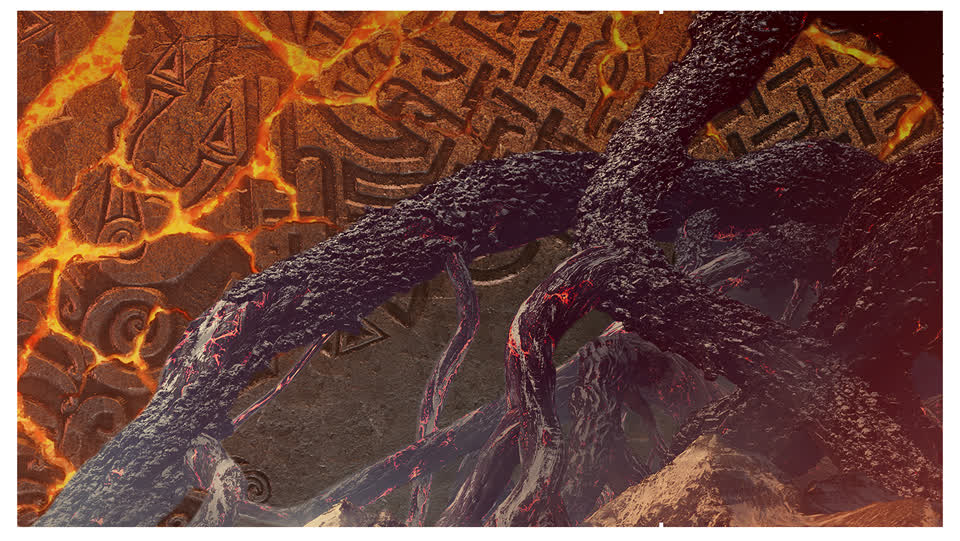 Norse mythology is a very rich universe, deeply ingrained in the traditions and customs of the Middle Age Scandinavian peoples. Gods and men walk alongside giants, elves, dwarfs and all manners of magical creatures. This world was created by the powerful Odin and his brothers from the body of a giant. The start of mythical and breathtaking adventure. 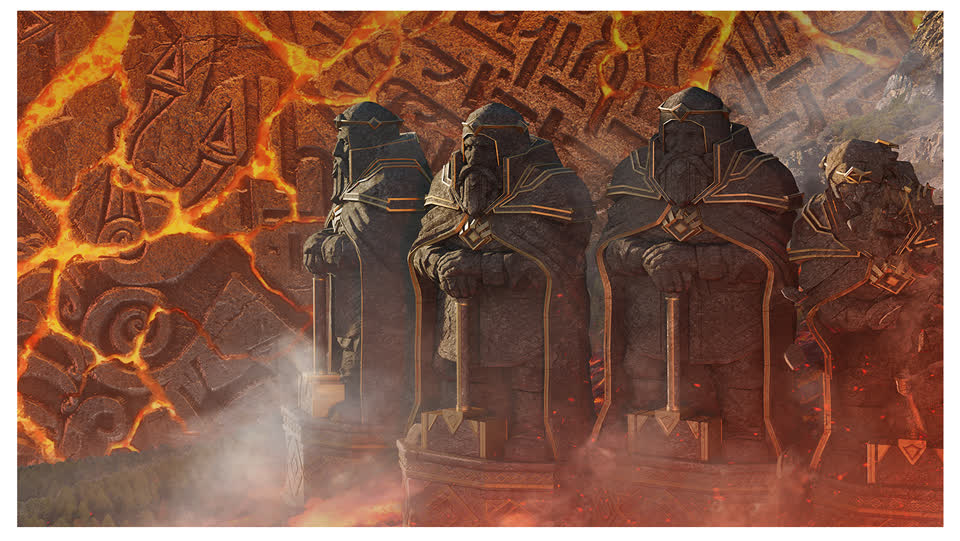 Odin created Asgard, the kingdom of the gods, but that doesn’t mean he’s resting on his laurels. The father of all things watches over the nine realms, placed in a delicate balance atop the world tree Yggdrasil. These realms are full of mythical creatures, some peaceful, others less so. So, the gods of Asgard must soon face their first conflict.

Episode 3: Exploits of the Gods 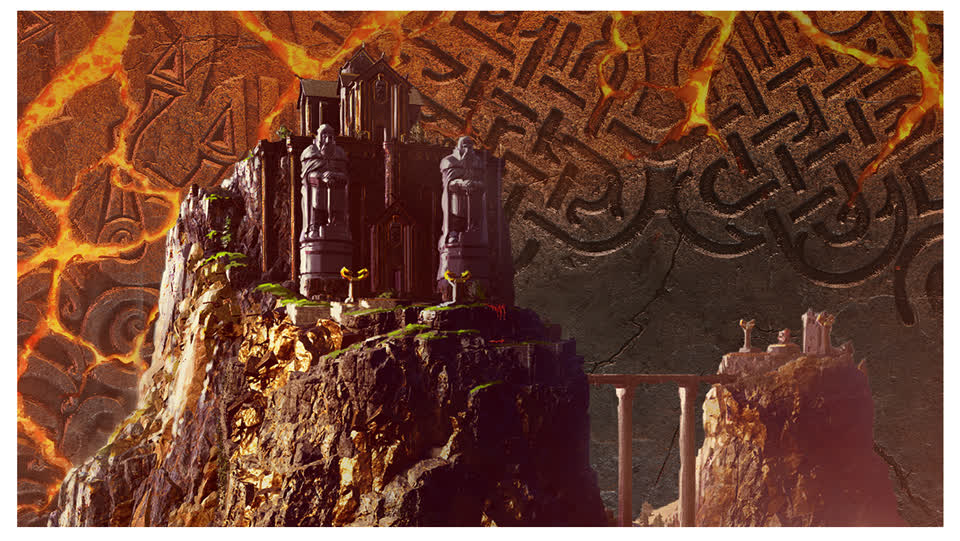 Nestled in their kingdom of Asgard, the Norse gods watch over Midgard, the realm of men. There are numerous threats coming from the nine realms, starting with the
giants whose taunts and provocations become more and more frequent. Fortunately,
men and gods can count on Odin and his powerful son Thor to repel the attacks. And when the god of thunder brandishes his hammer Mjölnir, it’s usually the start of a great adventure. 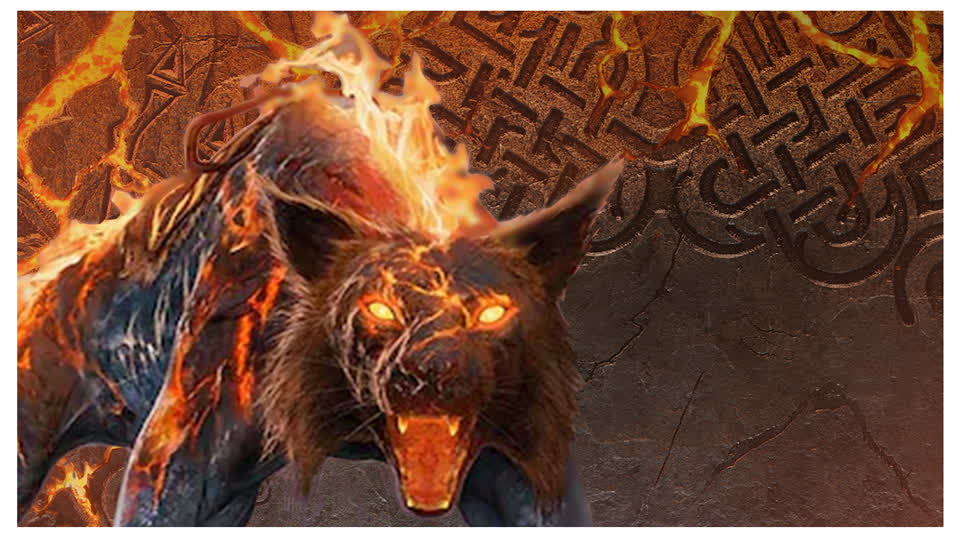 In Norse mythology, Loki has a place of his own. Taken into Asgard as an infant, he grew under the protection of Odin. Rival and friend of Thor, he prefers illusions to sheer force. His magical talents are very useful in Asgard. Little by little, however, Loki turns evil and his tricks do not amuse anyone anymore. In the end, the god ofdiscord will turn against the other gods fighting Ragnarök.

Episode 5: Ragnarök, Twilight of the Gods 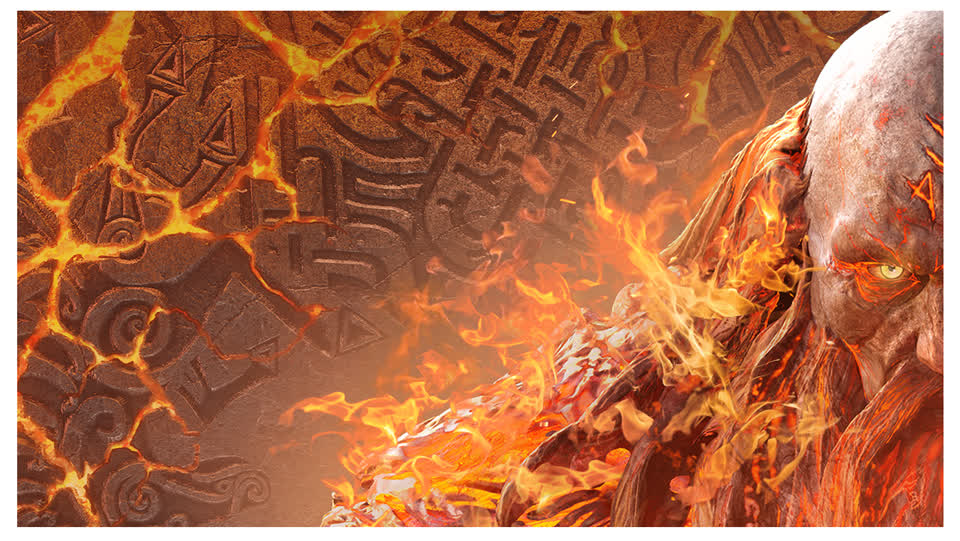 After spending a lifetime battling giants and feasting plentifully between adventures, the gods of Asgard must now face their doom. Ragnarök, Twilight of the Gods, is looming... Across the nine realms, natural catastrophes are striking everywhere and the final battle against the giants is drawing ever closer. The time has finally come for Odin, Thor and the other Æsir to don their armour and face their destiny. 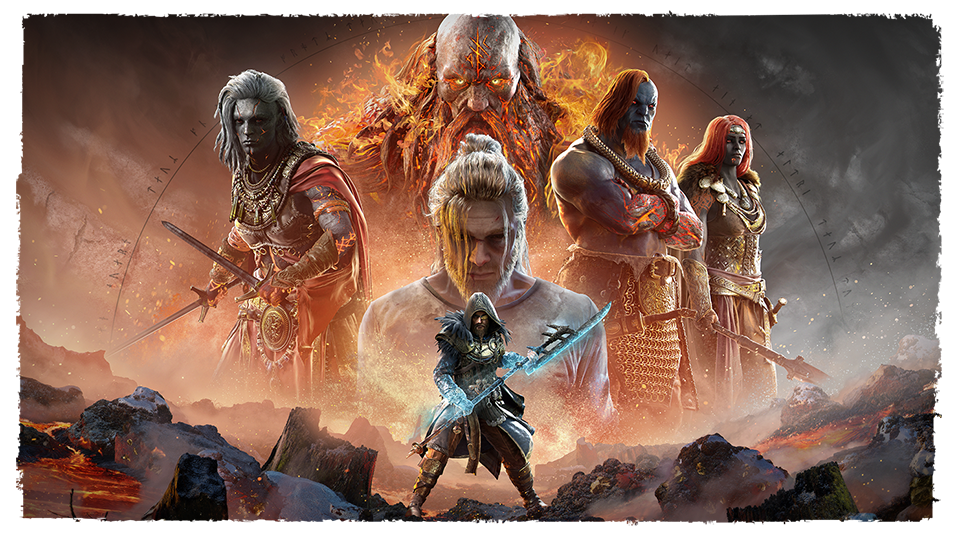 Imagine if you held divine powers, capable of shifting destiny. What would you do with them ?

Explore further the Vikings’ legendary saga and dive into Norse mythology by playing Odin, father of the Gods and god of war, in “Assassin’s Creed Valhalla : Dawn of Ragnarök”. The most ambitious expansion in franchise history, available now on PC and consoles.

Learn new extraordinary skills and fight against enemies of ice and fire to save Baldr, your son kept prisoner by the immortal giant Surtr.