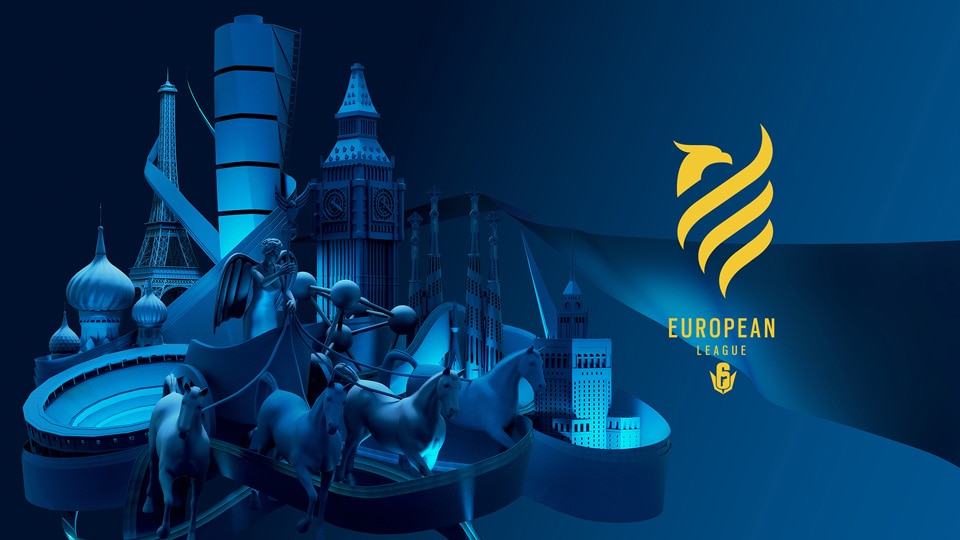 Now that Stage 1 and Stage 2 of the 2020 European League are completed, let’s take a look at the final standings. 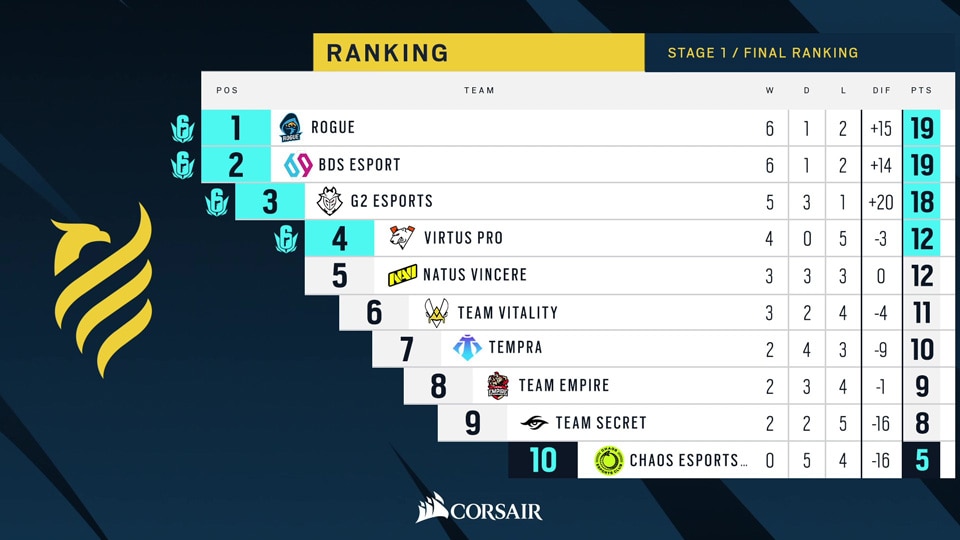 The top 4 teams at the end of Stage 1 qualified for the European August Six Major, which saw BDS Esport emerge as the winner. 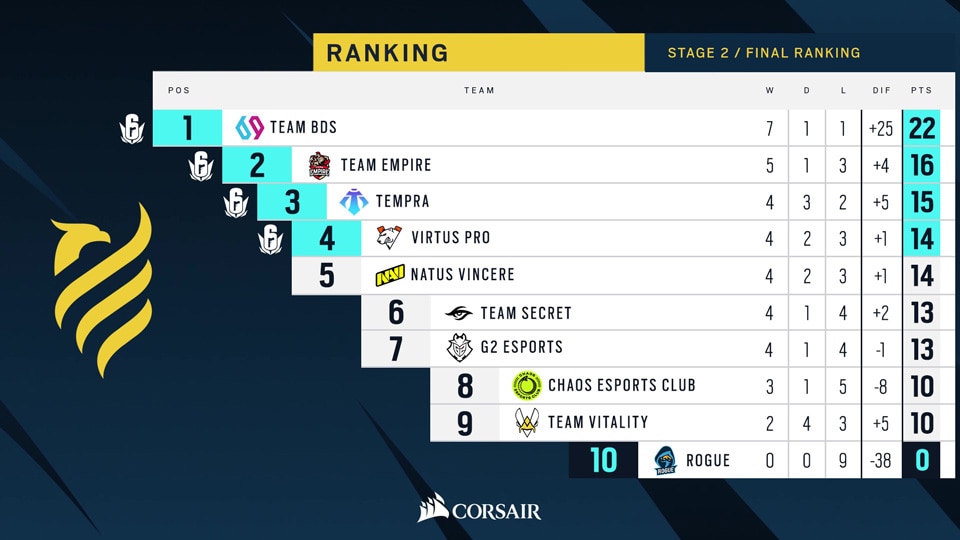 The top 4 teams at the end of Stage 2 have qualified for the European November Six Major, which will run from November 6 through 8.
The full season standings are given by combining the standings from Stage 1 and Stage 2: 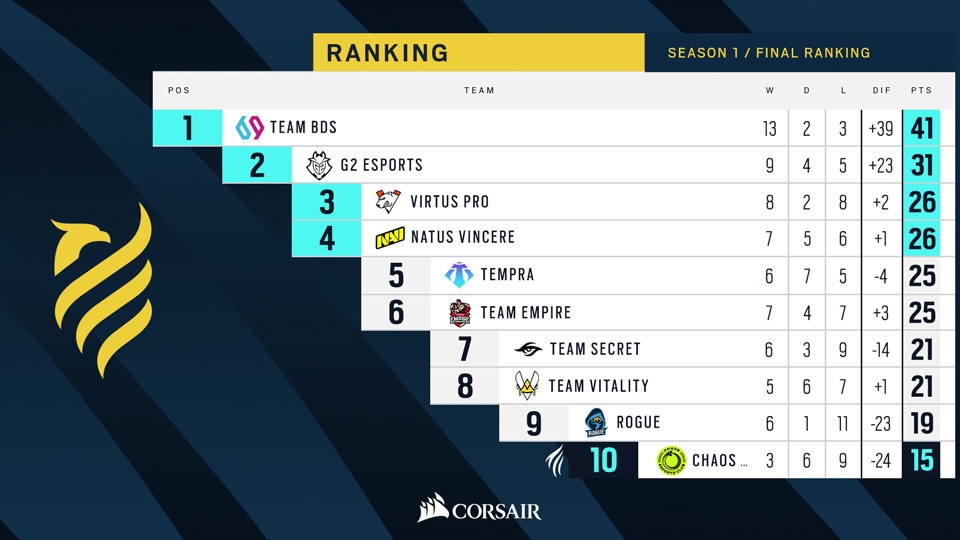 The top 4 teams in the full season standings will compete for the title of European Champions at the European Finals.