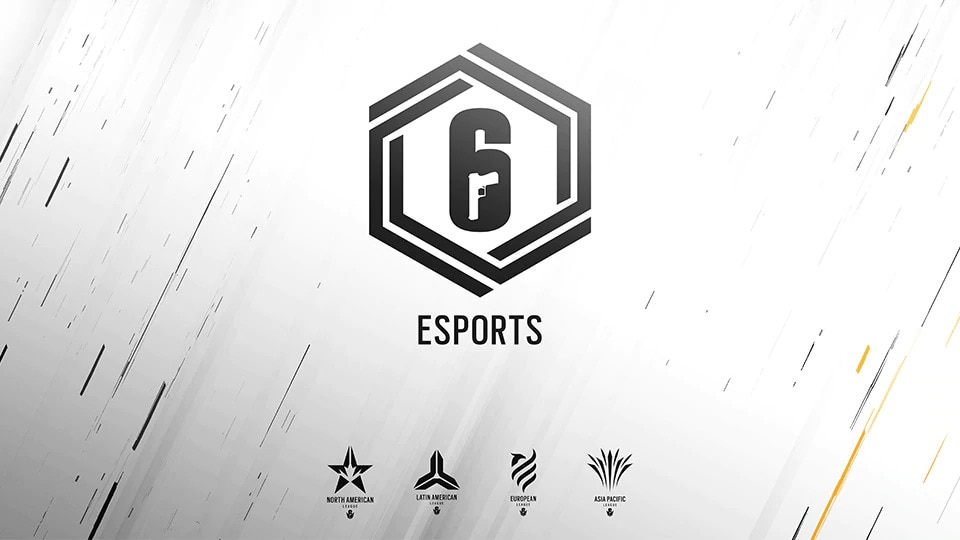 Ahead of the launch of the Season 2021 of the European League, the organization Tempra Esports, one of the participating teams from Season 2020, did not register an eligible roster for the 2021 season by the deadline set to ensure the continuity of the operations for the league.

We want to thank Tempra Esports for their participation and contributions to the 2020 Season of the European League.

We are happy to welcome TrainHard Esport in the European League Season 2021 starting March 18th for the first playday of Stage 1, with Chaoxys and Dirza, former Tempra Esports players, alongside Spark, BlaZ and NoerA to wear their colors. They will occupy the slot formerly held by Tempra Esports.

We are currently in discussions with TrainHard Esport regarding an opportunity to enter the R6 SHARE program in Tier 3. More information will be communicated at a later date.

As a consequence of Nora-Rengo's management having breached prior commitments made to Ubisoft, Nora-Rengo’s license to compete in the Rainbow Six Esports Circuit has been terminated, effective immediately.

Per the Rainbow Six Circuit Global Rulebook, Nora-Rengo's license to compete in the Asia-Pacific League reverts to Ubisoft.

We have started the process of reallocating the license to compete in the Asia-Pacific League in Season 2021. More information will be communicated in the coming days.

We express thanks to Nora-Rengo for their contributions to the Rainbow Six Esports Circuit across the years.