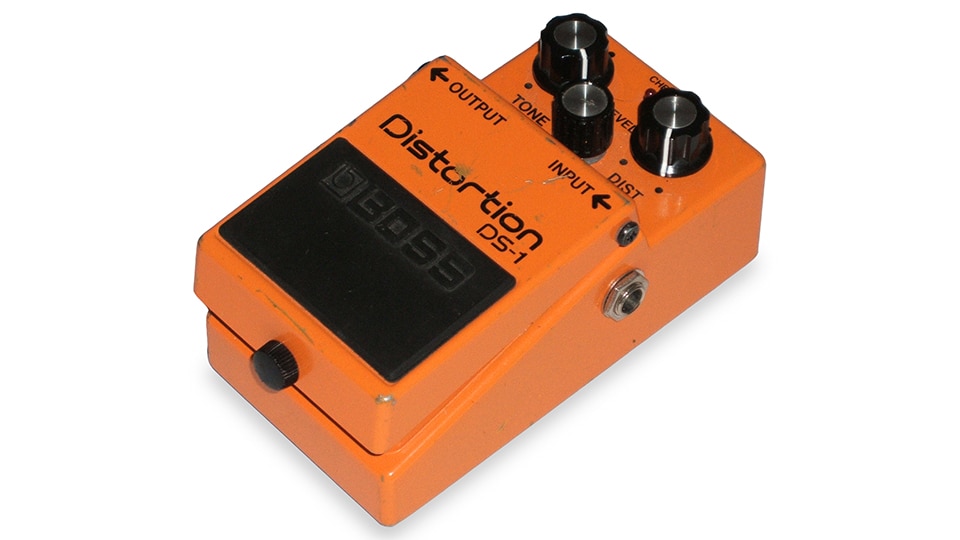 Distortion, dirt, grit, growl – they're all different ways to describe a guitar tone that's not clean and has some amount of clipping. This is what happens when you push an audio signal to the max, shearing off the peaks and troughs of its sound wave, turning it from a curved shape into something that's squared off at the top and bottom. But you can also think of distortion as a sound effect all its own, distinct from overdrive and fuzz. Still, these distinctions get blurry, and sometimes have more to do with how amp and pedal manufacturers choose to market their effect than the actual sounds they make.

Technically speaking, overdrive, distortion and fuzz form a continuum, with overdrive clipping the signal the least, fuzz clipping the most, and classic distortion sitting somewhere between the two. Whether you're using distortion in an amp or pedal, the effect changes the signal drastically. Distortion effects also tend to be less dynamic – you get the same amount of it no matter how hard or soft you play. But it's ideal if you seek consistent aggression and crunch – and it's a must-have if you're playing hard rock or metal. 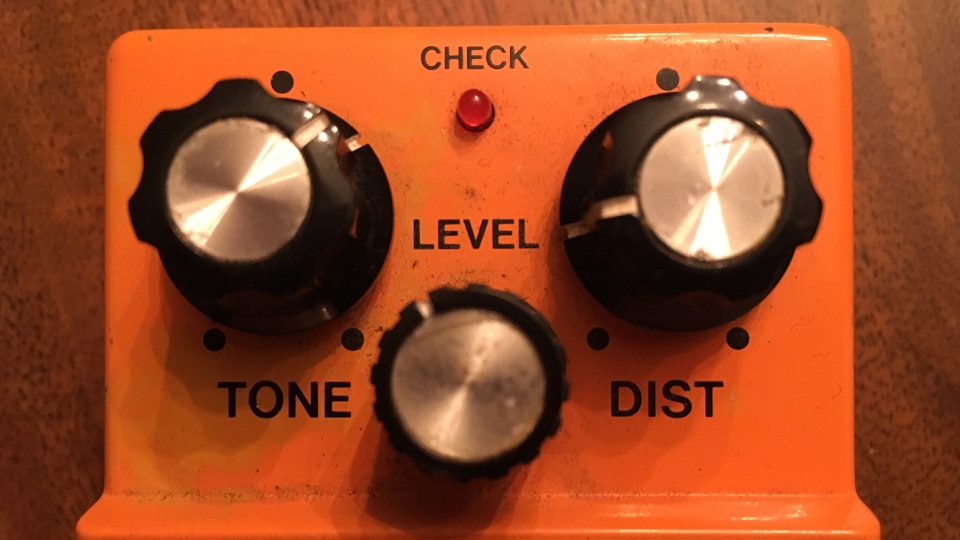 The Boss DS-1's controls are easy to tweak: Tone emphasizes bass or treble, Level sets its output volume, and Dist adjusts the amount of glorious noise.

Rock bands got heavier in the late 60s and early 70s; proto-metal acts like Black Sabbath, Led Zeppelin and Deep Purple made distorted guitars a prominent part of their music. That in turn created a demand for amps and pedals to produce bigger, louder and more distorted tones than ever before. Distortion's popularity increased throughout the 1970s, leading to the introduction of the ProCo RAT and the BOSS DS-1 distortion pedals, both in 1978. The DS-1 in particular gave guitarists no-fuss options for dialing in their distortion, including a tone knob for emphasizing bass or treble. Used by a wide variety of artists from Prince to Robert Smith to Steve Vai to Kurt Cobain, its versatility still appeals to musicians in many genres. You can really hear the DS-1 cut through on the loud parts of Nirvana's "Smells Like Teen Spirit."

The distortion market simply exploded in the 80s, offering players more aggressive amp and pedal options than ever. By the early 90s, amplifiers like the Mesa Boogie Dual Rectifier and the Peavey 5150 became godsends to metal musicians: Metallica used the former for the searing and iconic tones on Metallica's "Master of Puppets" while the latter was Eddie Van Halen's first-ever signature amp. Amps with high distortion output like Peavey and the Mesa Boogie Rectifier series offer the consistent crunch, hard attack, and high volume needed for playing metal's most extreme genres – death, black, and thrash. Their tones are ideal for riffs based on single notes, power chords, and palm-muting. 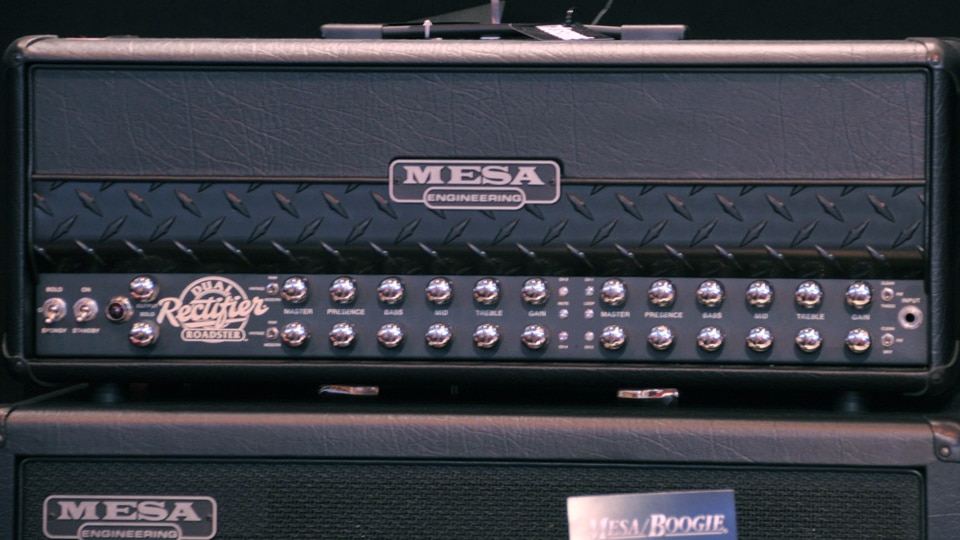 Many players also use pedals in combination with high-gain amps. The entire subgenre of Swedish Death Metal wouldn't exist without the BOSS HM-2 pedal, with bands like Entombed, Grave, and Dismember channeling their most pummeling riffs through this coveted buzzsaw-in-a-box in the late 80s and early 90s. It's no longer in production and therefore highly prized (and cloned), but combine the HM-2 with a "Dual Rec" and you can create a "wall of chainsaws" tone reminiscent of Entombed's "Left Hand Path" with ease. It's a great way to blow off steam – even if it annoys the neighbors.

"Dual Rectifier Roadster Mesa/Boogie Head" by fvancini is licensed under CC BY 2.0.