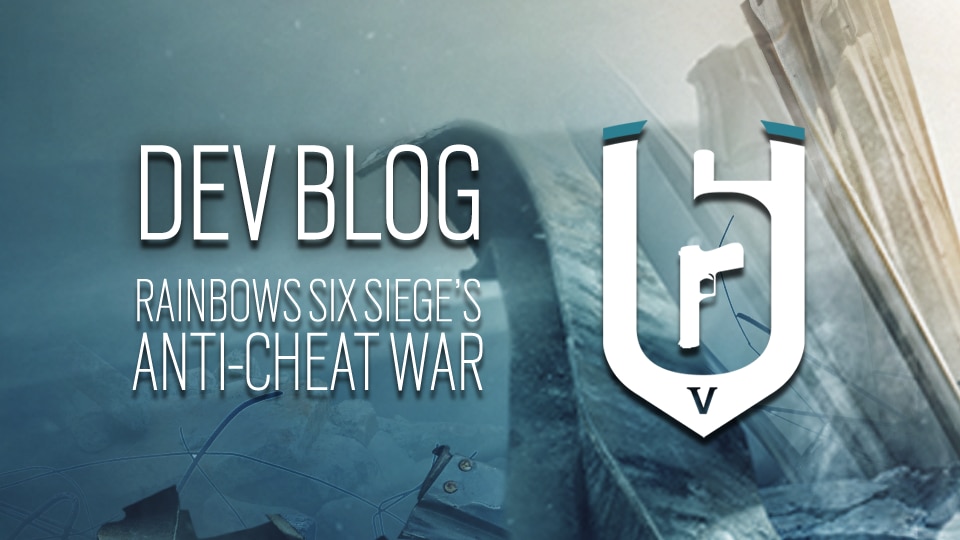 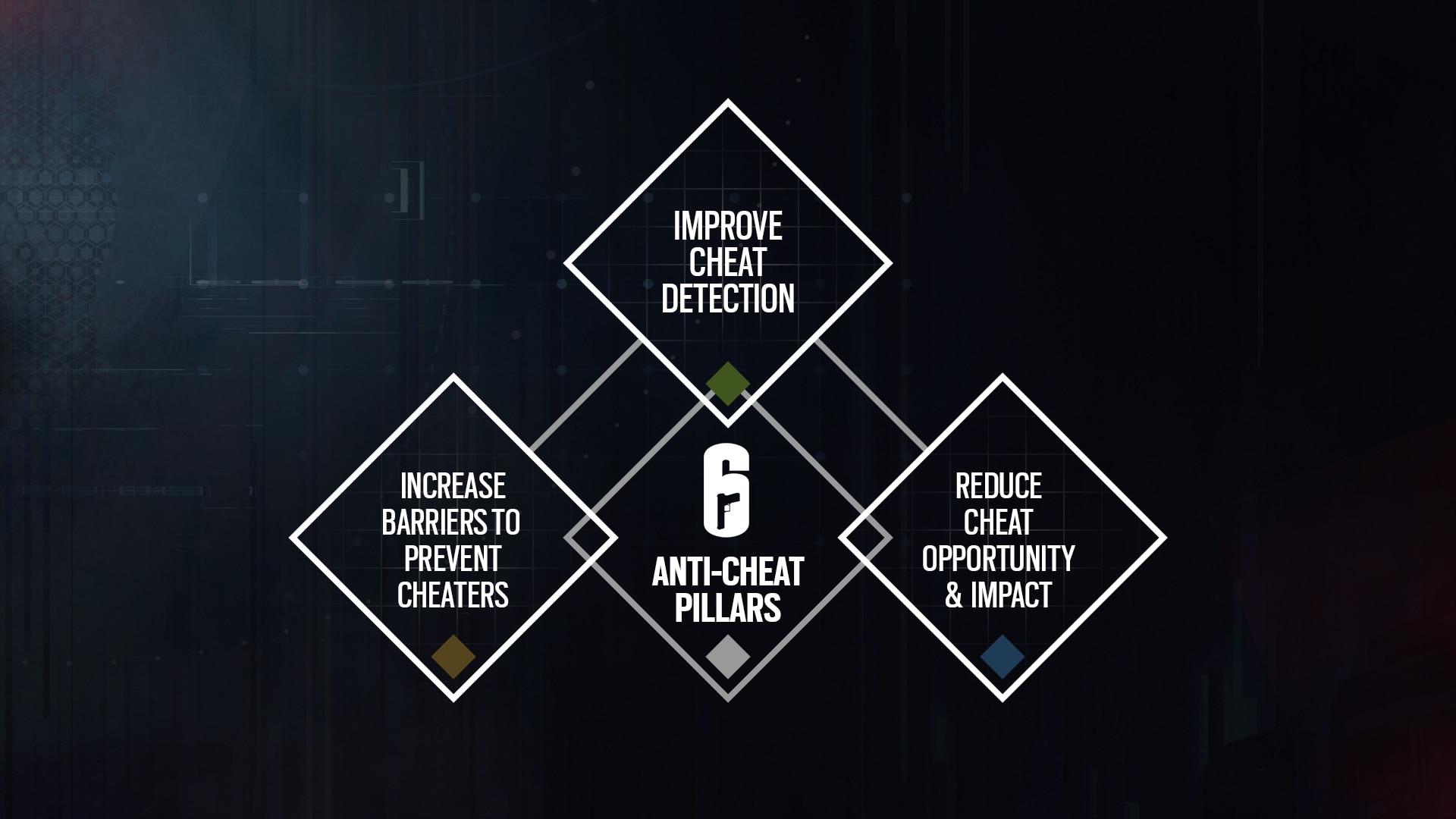 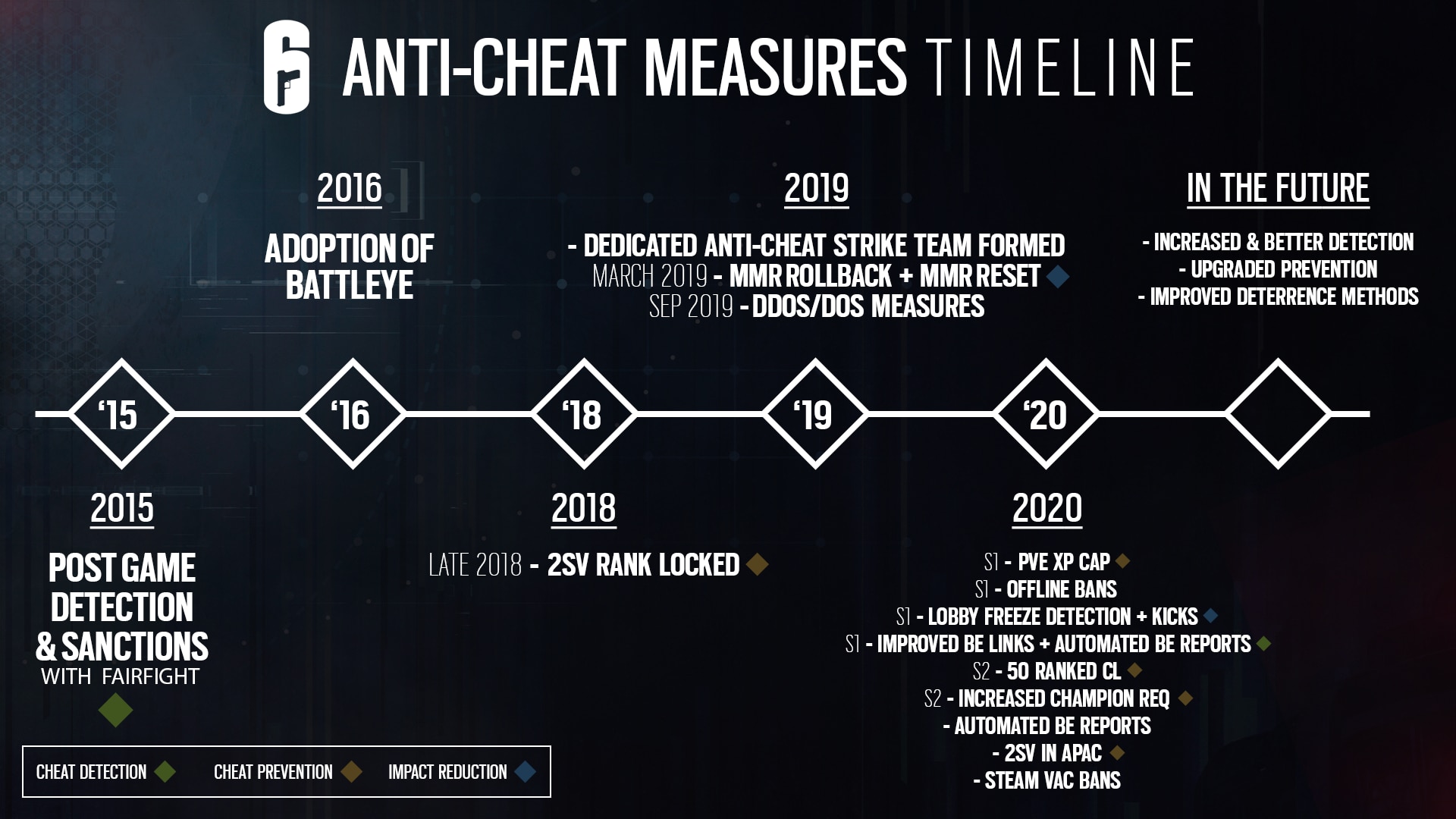 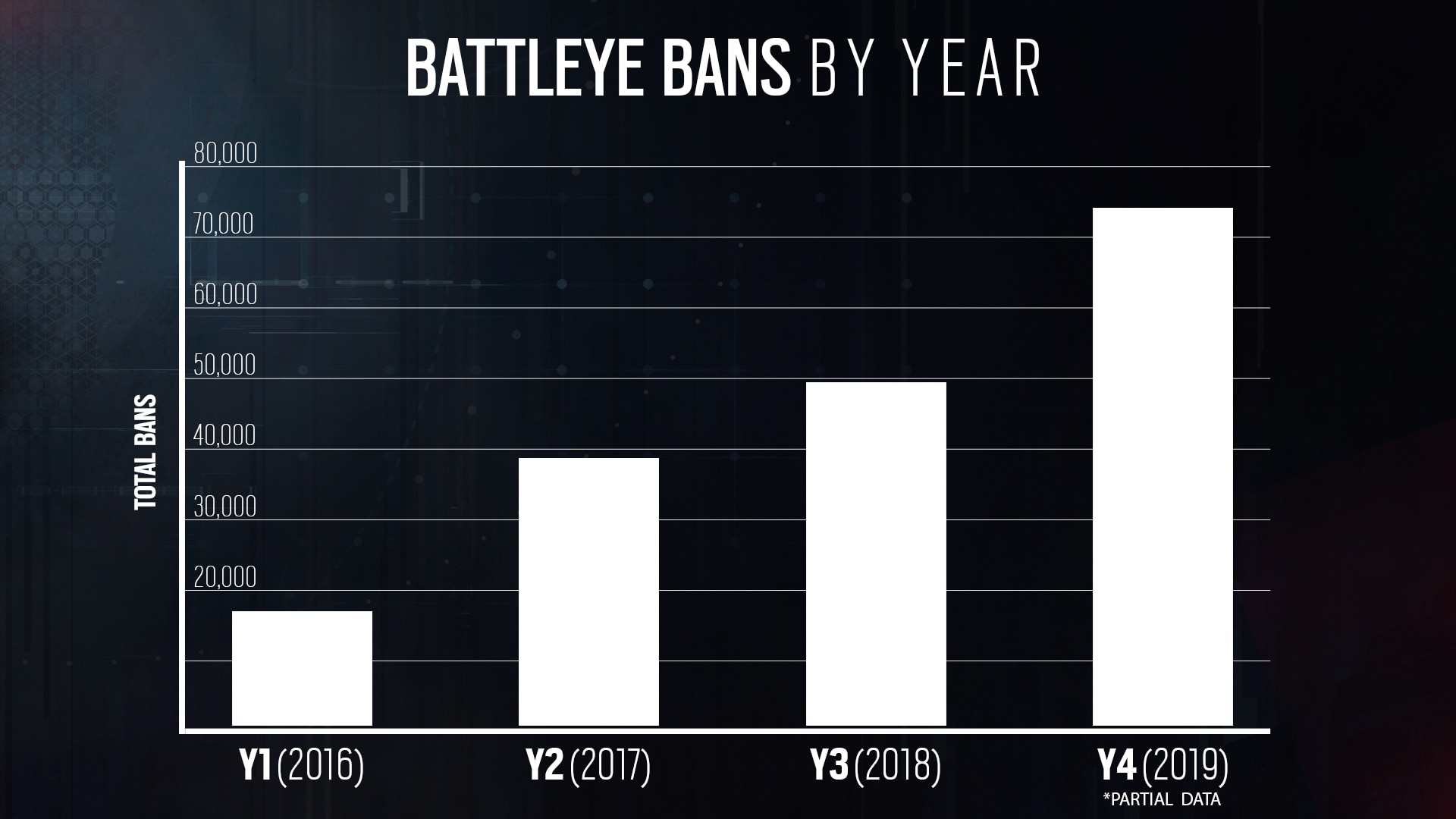 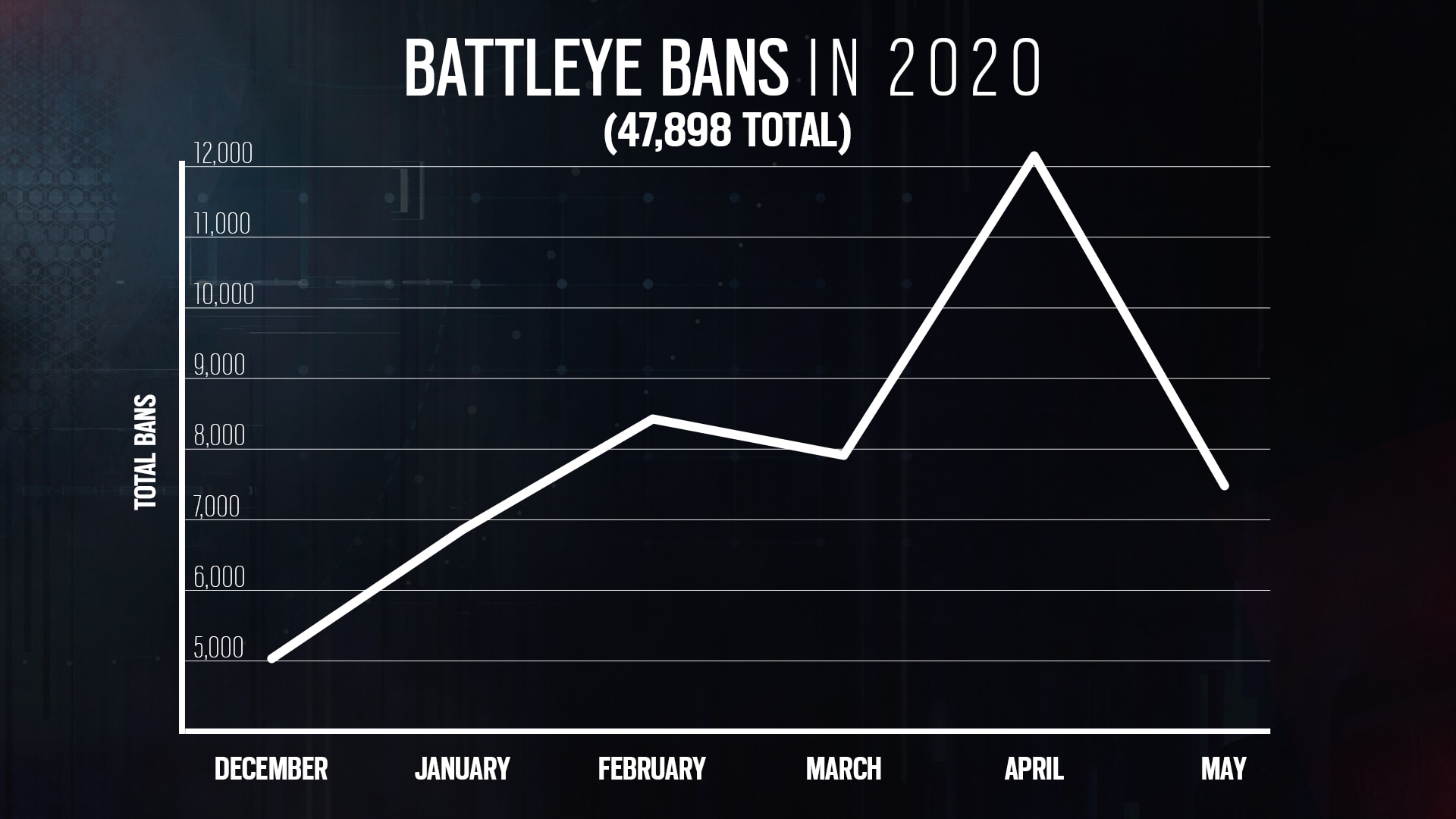 From the cheat-development side. The ideal anti-cheat system stops cheats before they are even created. We don’t have a time machine, so we try to cut the lifespan of a new cheat short before it even has a chance to make it to live.__ By making cheat development and cheat maintenance more costly and more difficult for cheat devs, we disincentivize the development of cheats.__ Such an ideal situation of cheat contraception and prevention is not always easy to achieve, but stopping the possible creation and spread of cheats in game is the most significant means of confronting cheating.