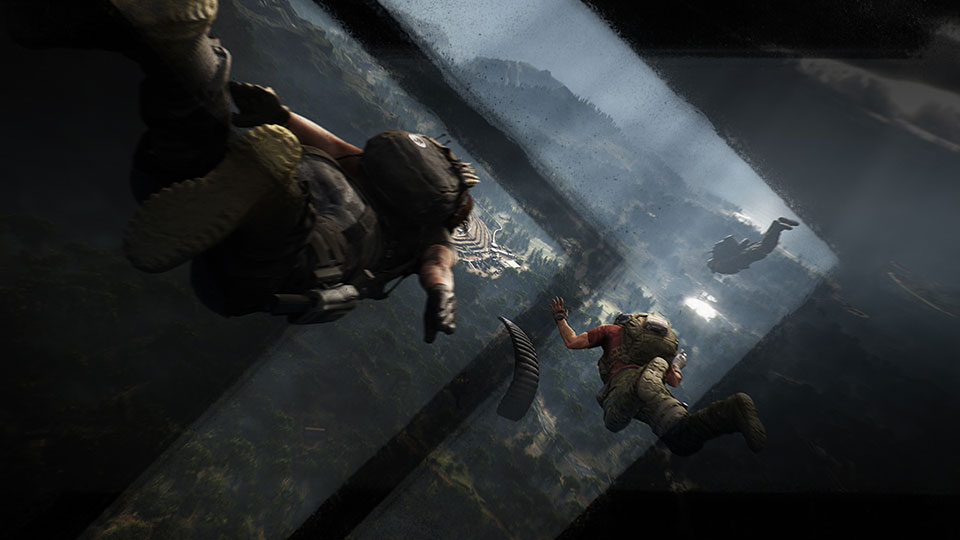 Back in October 2019, we posted an idea of what to expect Moving Forward for the Tom Clancy’s Ghost Recon® Breakpoint experience. With the start of the New Year, we wanted to share an update on what we’ve been working on and what you can expect as the year continues.

We want to express our gratitude to each one of you who has shared your opinions, concerns, and comments about the game. We appreciate the feedback we’ve been hearing and continue to take it to heart. We want you as a community to enjoy a great Ghost Recon experience, and there’s no better way to create that than to listen to the opinions of players.

We’re excited to be working on new Ghost Recon Breakpoint content and you can expect to see community-driven changes, Title Updates, and new content in 2020.

We’re glad to share that this will be releasing shortly and you can expect to see TU 1.1.0 live by the end of January!

This TU will address the following changes, among others:

In addition to the Title Update, the Terminator Live Event will be invading Ghost Recon Breakpoint soon. Be on the lookout for more intel!

You can see the roadmap above for an idea of our plans in the near future. The end of February is sure to bring some exciting changes, including the long-awaited Engineer Class, as well as the immersive experience that we mentioned in the Moving Forward letter.

As we mentioned in the Community Survey Results, we also plan on providing updates and changes to items requested within the survey with a focus on those that were most frequently mentioned. You can look forward to the implementation of some of these changes later this year.

Thank you again to everyone who has shared their feedback. We understand there is still work ahead of us, but we look forward to these new opportunities. Happy New Year!