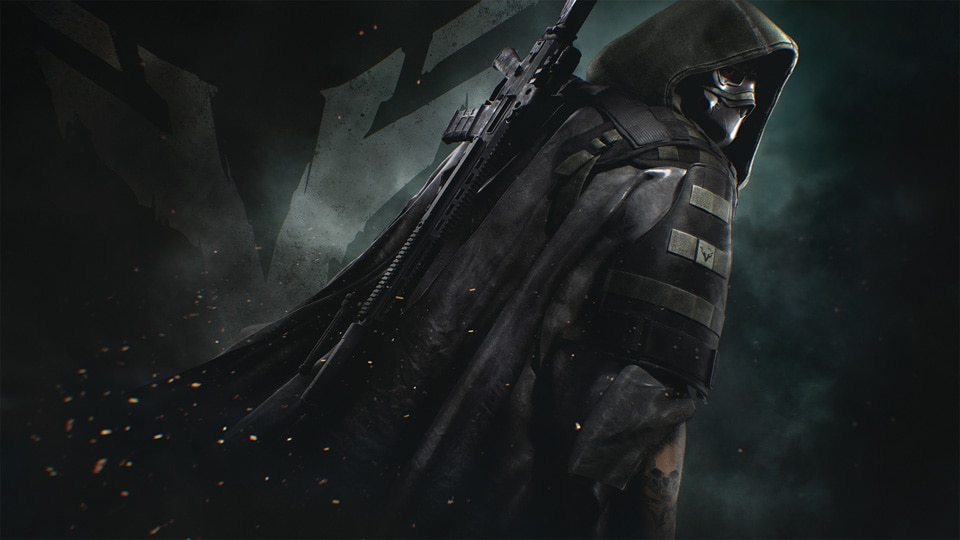 Ghost Recon Breakpoint takes players to Auroa, a mysterious archipelago where a former Ghost – Lt. Col. Cole D. Walker – has launched a coup and taken over the headquarters of military-drone maker Skell Tech. Auroa is an extremely dangerous place patrolled by lethal drones and elite soldiers, where rough terrain can bring down even the most sure-footed soldier. To find out more about what went into creating Auroa, we sat down with Eric Couzian, Ghost Recon Breakpoint's creative director, to talk about the island and its new threats.

Ghost Recon Breakpoint is set on the fictional archipelago of Auroa; why choose that as your setting?

Eric Couzian: The way we design a Ghost Recon game is by asking "what if?" as the starting point, and for us, it was interesting to have something very different from Wildlands, which was about cartels. Here we wanted to deal with, what if a private company Skell Tech was able to, by the use of AI and robotics, create a new type of technology – which has nothing to do with science fiction, it's really happening as we speak – on a private island?

What is interesting about Auroa, and the reason why it's fictional, is that we wanted to have total freedom of creativity to create the open world. And since we wanted players to be able to survive, but at the same time face the Wolves, it was a very easy choice for us to create a fictional place to craft the experience exactly as we want.

Coming from Wildlands, what was the biggest thing you wanted to do with Ghost Recon Breakpoint's gameplay?

EC: There were many things. The first one is that we wanted to bring more authenticity to the game. We want to put you in the shoes of a spec ops soldier, so we worked with former spec ops, and added layers of how to survive in such an environment, how to manage the harsh conditions in such a world. And we set you free to roam in the world as you want, and to face all the different challenges of the world; the slopes, the weather, and how you manage your gear. So for us, this authenticity layer was very, very important, especially since it brings more tactical depth to the gameplay. It was one of the very, very first things we decided to improve. 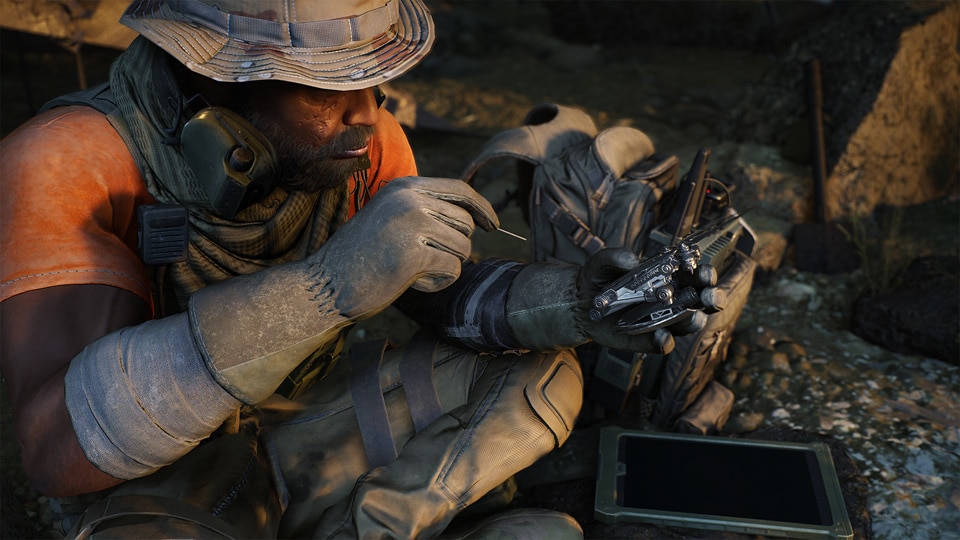 Drones play a major role in Breakpoint's story. Did they arise out of a gameplay need?

EC: The drones are a game-changer. The game is pure action, so it's already based on the skill of the players, and the drones – like the Behemoth, for instance – really brings fresh gameplay in terms of pacing and variety. They also change the complementarity of the players in co-op, and how you play tactically to take down such enemies.

The terrain is extremely treacherous. Did that come out of a desire for authenticity as well?

EC: We wanted to have terrain that really looks like, and has all the parameters of, real terrain, so that you will feel the consequences on your character, your stamina, the way you manage all your gear and everything. For instance, the angle of the slopes will have consequences on your stamina. You can get injured, so you have to be very careful. It also adds a new layer of tactical choices when you are facing enemies. It's very organic, and it depends how you play, and the level of threats in the region. You can find vantage points if you go up on a hill, but it's dangerous, because you may fall. It's a balance, and it really depends on your playstyle.

As the game's creative director, what do you see as its central theme?

EC: As I said, it's about "what if?" It's the way we are building all Tom Clancy's games. So we are taking something that is a matter of fact, of reality, and then creating a piece of fiction. What we wanted to show and tell is your confrontation against Cole D. Walker, and what happened with Skell Tech, the narrative is very interesting to us. 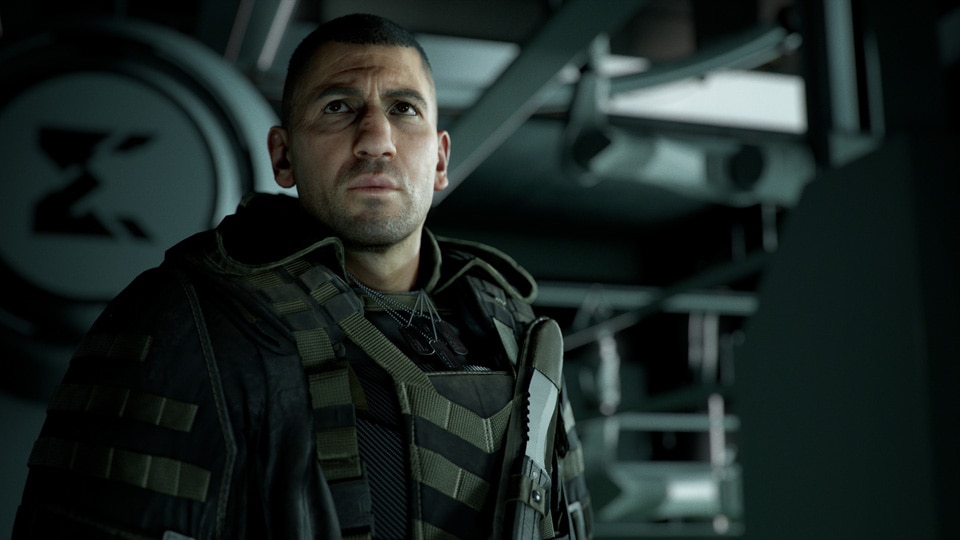 How did the character of Cole D. Walker evolve?

EC: Since what we wanted to improve was the authenticity of the spec ops, it felt fitting to make the main enemy is also a spec op, or former spec op. You're not only immersed into the world of spec ops through the character you are playing, but also through the duality of facing Cole D. Walker. We want to show players that nothing is black and white. The trajectories of Walker and Nomad, who used to be friends, also adds complexity of the characters and depth to the narrative.

How did the classes evolve? What's their benefit to a solo player?

EC: You can switch from one class to another quite easily. The game is about freedom of choice, so we always want players, based on their skill, to be able, at any moment, to do exactly what they want. Switching classes is a way to help players, especially in co-op, be complementary. Also, even when you're playing solo, you will see that you have one specific item, one specific skill, by class. But to be very clear, there are no restrictions with weapons, and you can perform every action, whatever class you choose.

Will the classes reward different kinds of gameplay?

EC: Yeah, for us, it's a way to reward your playstyle. If you play a certain style, it will allow you to progress faster in that class. If you're a good stealth player, you will have good progression on your stealth class. 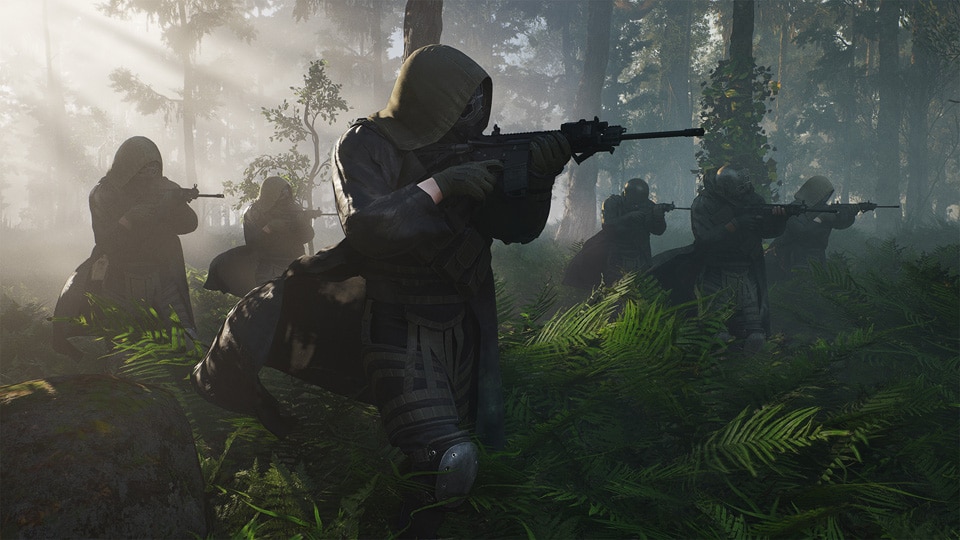 What did you want to say with initially removing AI squadmates? Did you want players to feel a sense of isolation?

Since you mention feeling trapped, is there also a feeling of pushing back? Does it feel like you're taking back the island?

EC: Yes, there are actually several layers where you will feel like this. First, because you will reveal the mysteries of what's happening on Auroa. Secondly, because you will take down the Wolves and their control of the island. And also, you will gear up, you will build up teams with other survivors, and you will get stronger and stronger. But you are still being hunted by the Wolves, so it's a balance. It depends on the choices you will make.

Aside from the Wolves, there are non-enemy factions on Auroa; what can you tell us about them?

EC: There are two factions in the world, and we want to add more factions post-launch. There are several types of missions related to the factions, and you will be able to work with these factions, so you will get rewards you may be interested in depending on your playstyle. 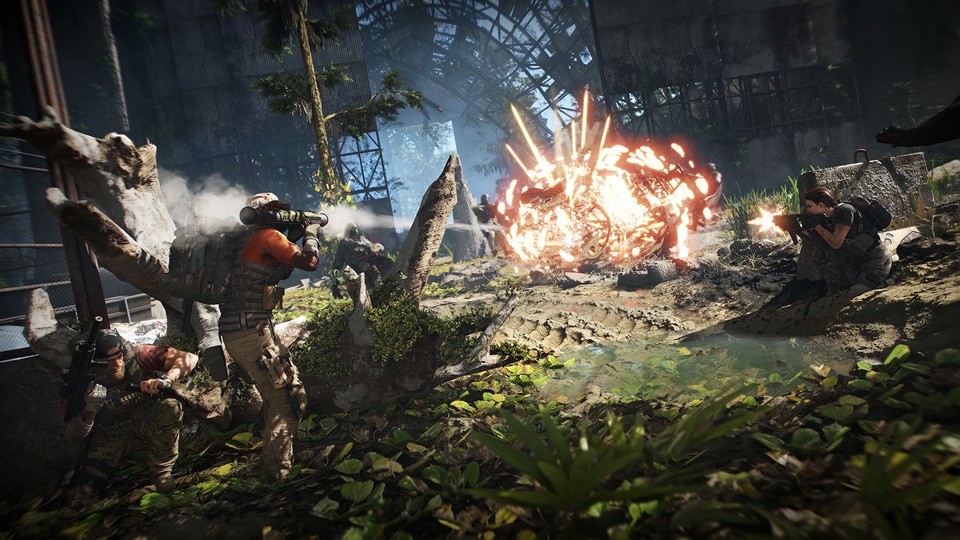 Will Breakpoint's mission structure be similar to Wildlands, in that you can travel freely and pursue objectives in any order?

EC: The structure is different, but we want players to be able to travel in the world as they want. They will discover that there are multiple storylines – I don't want to say too much about it – and depending on how interested you are in these storylines, or the rewards that you want, you might decide to go north or south. And for us, it's very important that we keep this kind of game structure, so you are always able to play solo and co-op, and switch between them when you want without wasting a minute, since progression is shared between solo and co-op.

Speaking personally, what were you most excited to work on, coming to this project?

EC: Total freedom was our goal for this game. Anything can happen, and it's the result of your decisions and how the AI behaves. So for me, it's very interesting, because each time you play you'll see different responses. You can play over and over, and you will be able to set your own objectives, and there are so many things happening in the game that no playthrough looks the same.

Ghost Recon Breakpoint arrives on October 4 for Xbox One, PS4, and PC, and will be available for Stadia at launch.