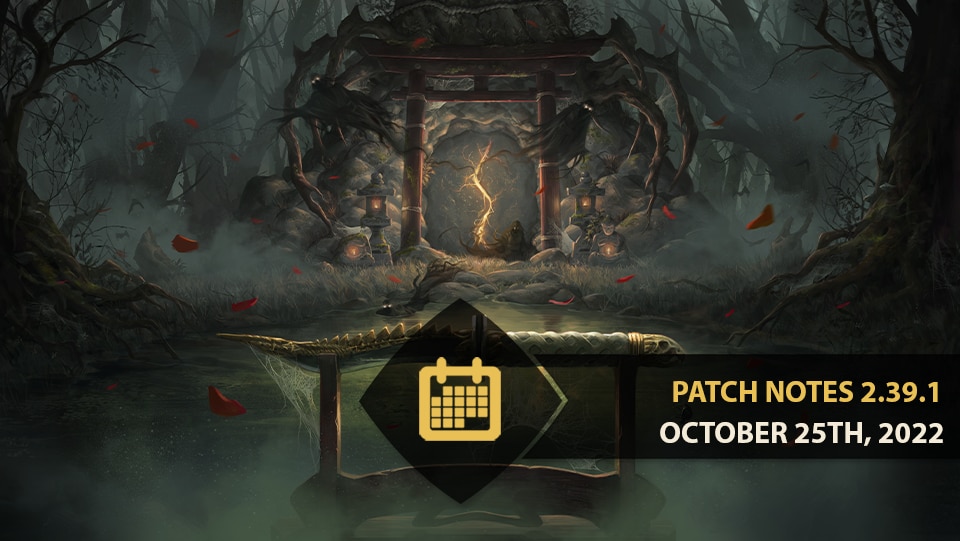 Developer's Comment: We initially changed the hit reactions to eliminate dead angling as well as ensure the Side Heavy Finisher could be dodged but considering the dead angling issue is still present and the unintended changes this caused to the Top Heavy Finisher being interruptible, we have decided to revert the change.

Developer's Comment: Jormungandrs could not wait for their own new animations to come out, so they are showing tiny bits of it themselves.