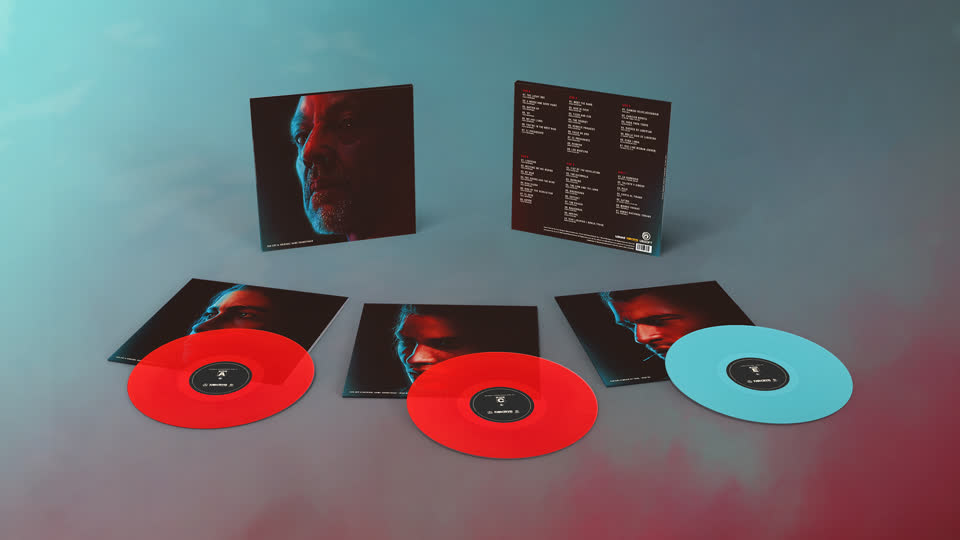 Ubisoft Music partnered with Laced Records to create a Far Cry 6 vinyl, bringing the soundtrack of Yara to the record table. The vinyl set comes with three discs: two of which have the Far Cry 6 original score, while the third brings in-world music and radio tracks to your living room. There are 48 total tracks, and each LP has its own spined inner sleeve that fits within a wide outer sleeve. Ubisoft Toronto created the bespoke artwork for the sleeves. Pre-orders are now open for the Standard Edition and the Limited Edition, which features three translucent LPs, two red and one blue. 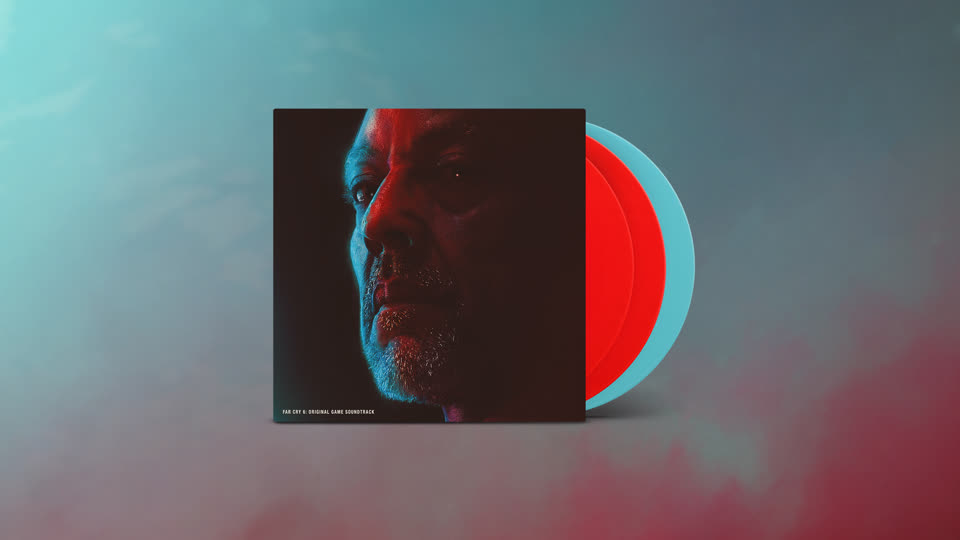 The score of Far Cry 6 was composed by Pedro Bromfman, who brought a history of studying Caribbean and Latin American music to the game, layering Spanish guitar, Cuban tres, Bolivian ronroco, and more over a dark ambient and percussive foundation. The music of Yara itself, meanwhile, was composed by Hilario Duran and Ariel Contreras-Esquivel. It was a priority to the Far Cry 6 team that the game’s music authentically represented the Latin American spirit, leading to collaborations with Latin and Afro-Latin artists such as Gabylonia, Brooklyn Nitty Scott, Qbanoamerikano Piko, Diana Guentes, El Chacal, and more.