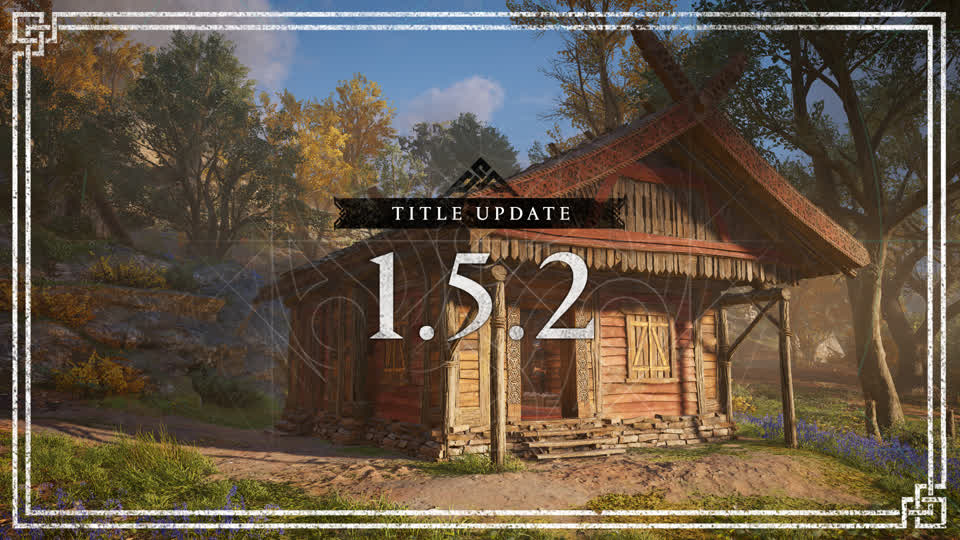 See below for the most notable changes in Title Update 1.5.2.

Added the Armory building and loadout feature to the game. 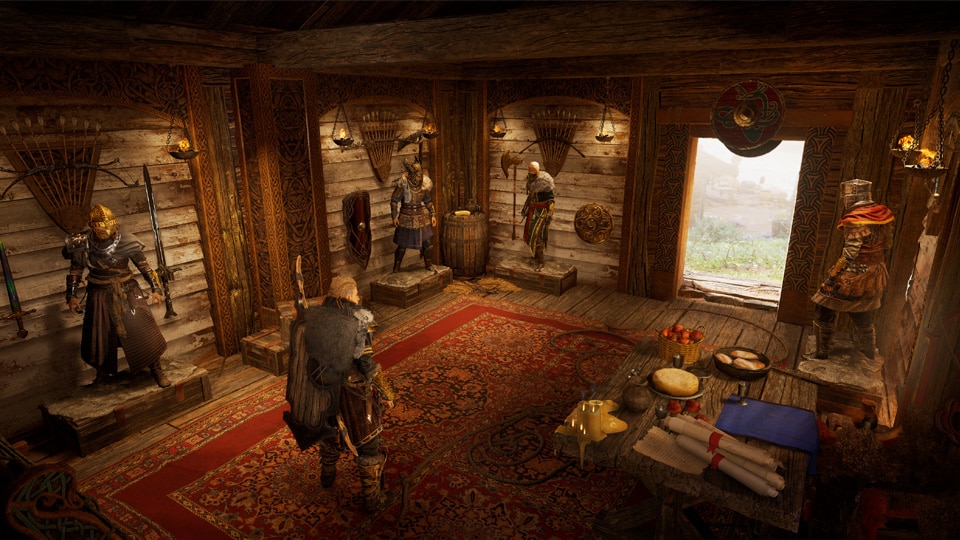 Ravensthorpe has expanded! Construct the new Armory building and unlock up to five gear loadouts that you can display in your settlement and freely swap to from around the world.

The Armory can be built after upgrading Ravensthorpe to Level 3 and requires foreign cargo, which can be obtained in River Raids. Once built, it will function as your own personal gallery for the gear and weapons that have served you well in the various raids, assassinations, and adventures throughout your playtime. 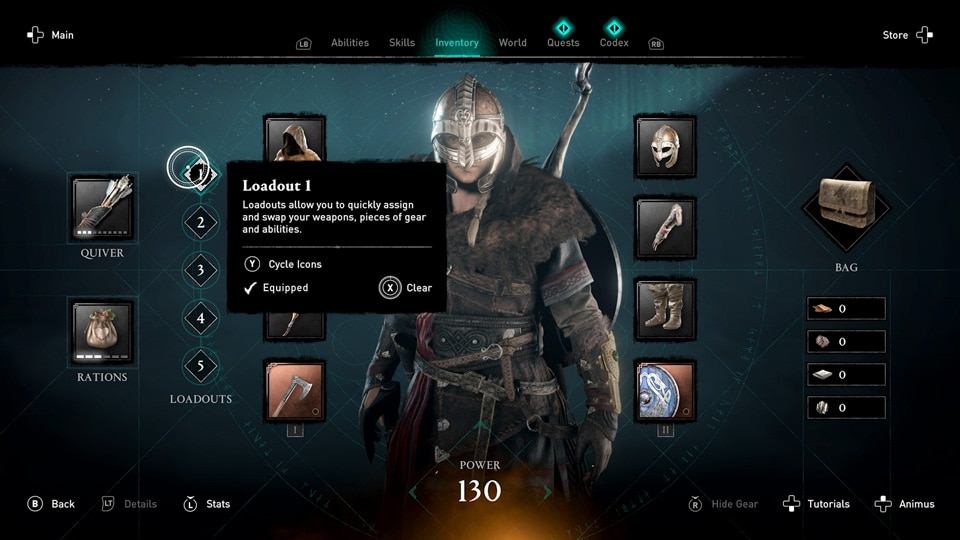 Time to make the most of your gear! Customize up to five different loadouts from the inventory screen. Create various combinations to match with your favorite playstyles, give them a label, and change them on the go. Freedom of approach is the name of the game, and with the loadouts you can now switch from savage raider to stealthy assassin with the press of a button in the inventory screen.

Upon building the Armory, you will be given two initial loadout slots. Upgrade the armory up to four times in order to unlock the remaining slots. 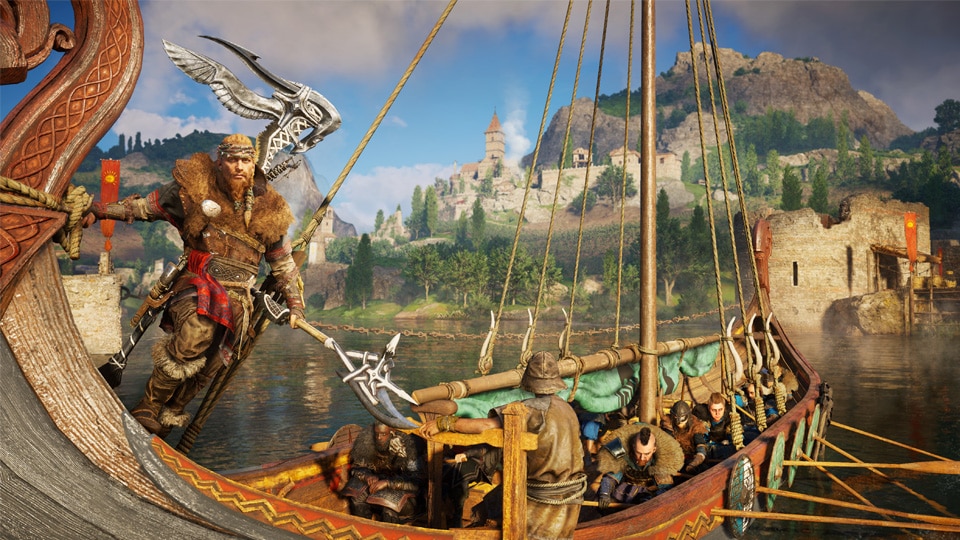 Time to sound the horn and go a-Viking. New rewards are making their way to River Raids, including weapons and new customizable options for Eivor.

Gather your crew and prepare to bring back more resources to Ravensthorpe.

Wrath of the Druid