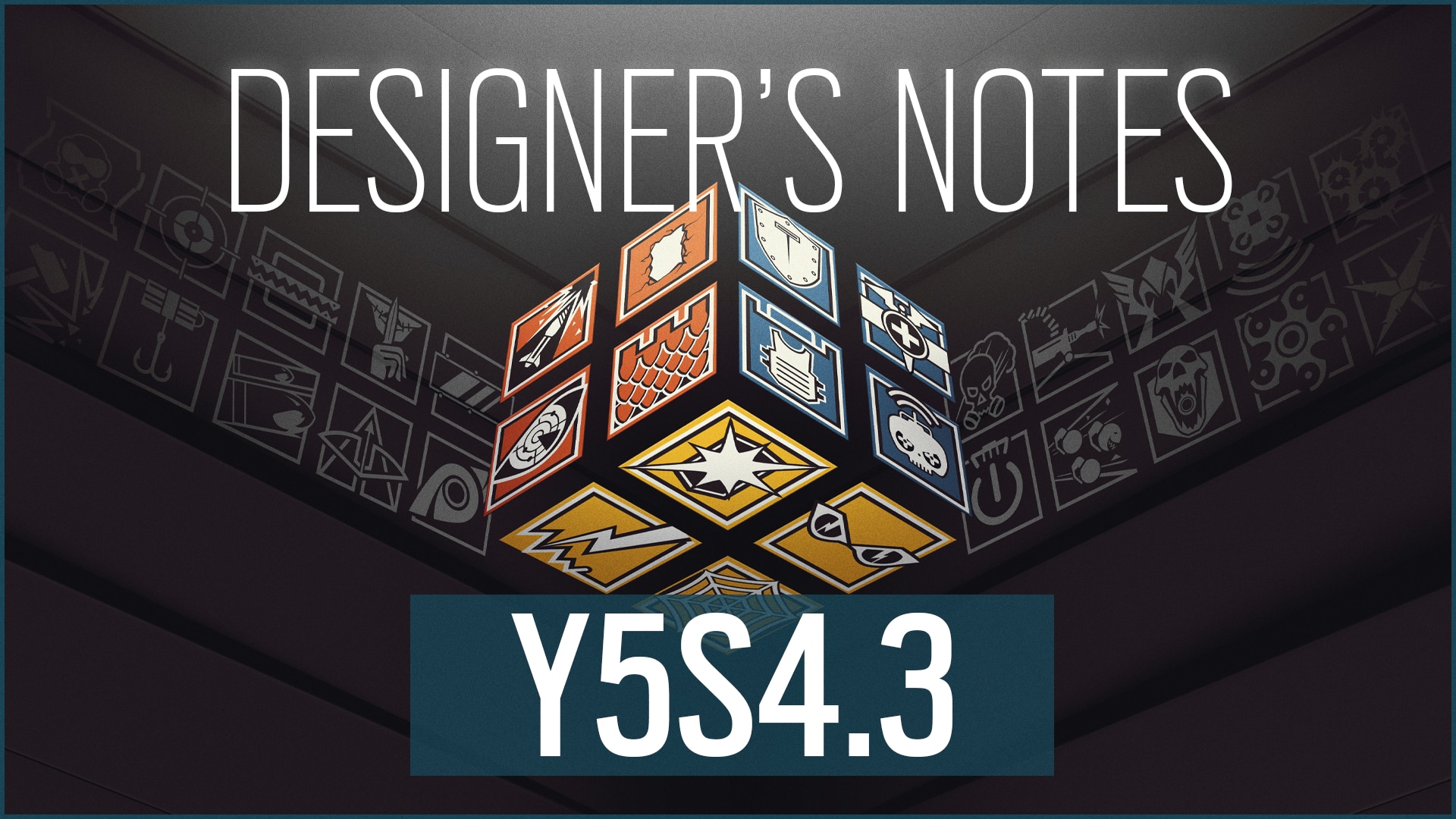 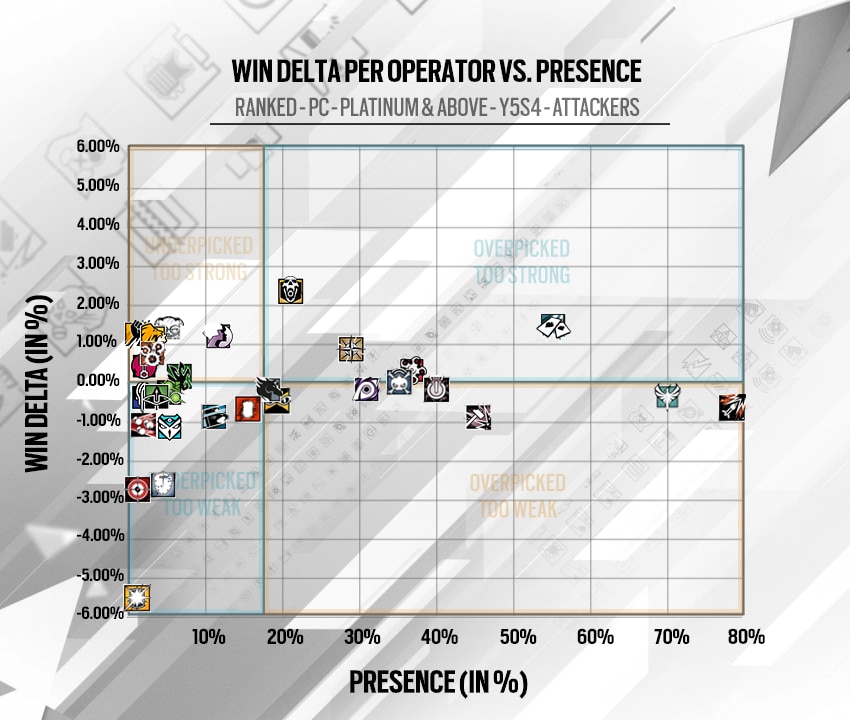 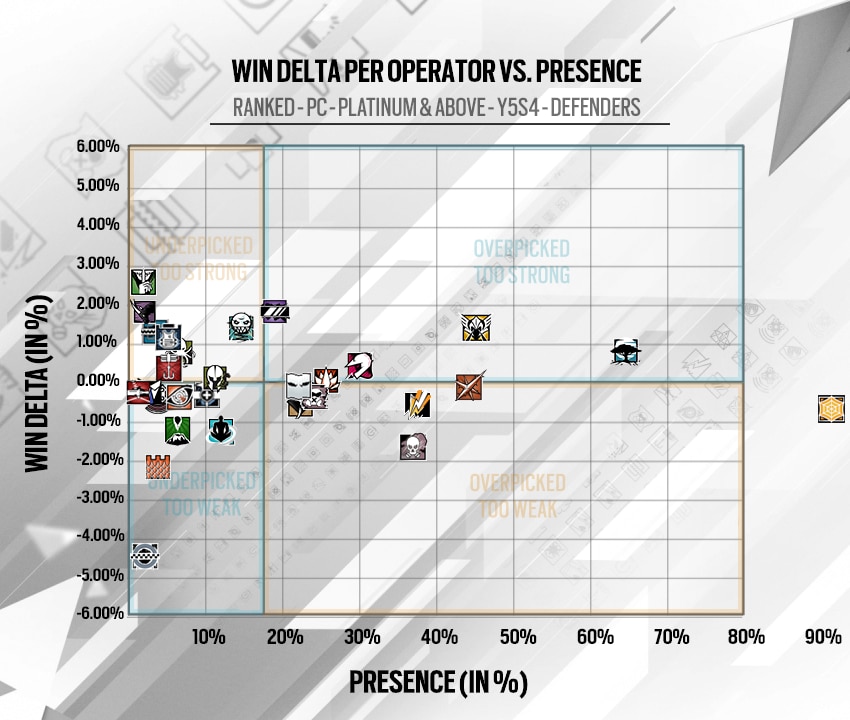 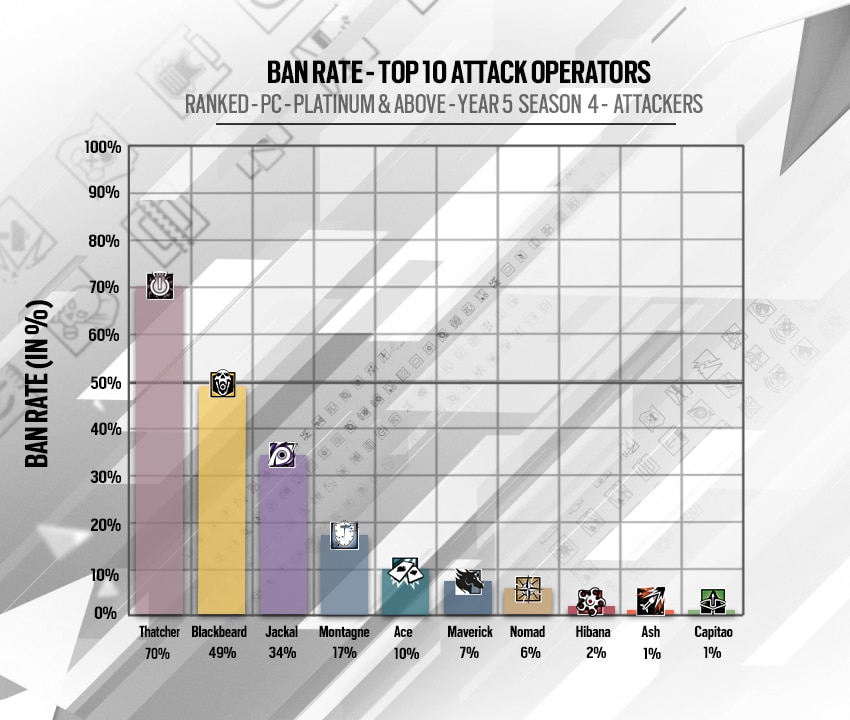 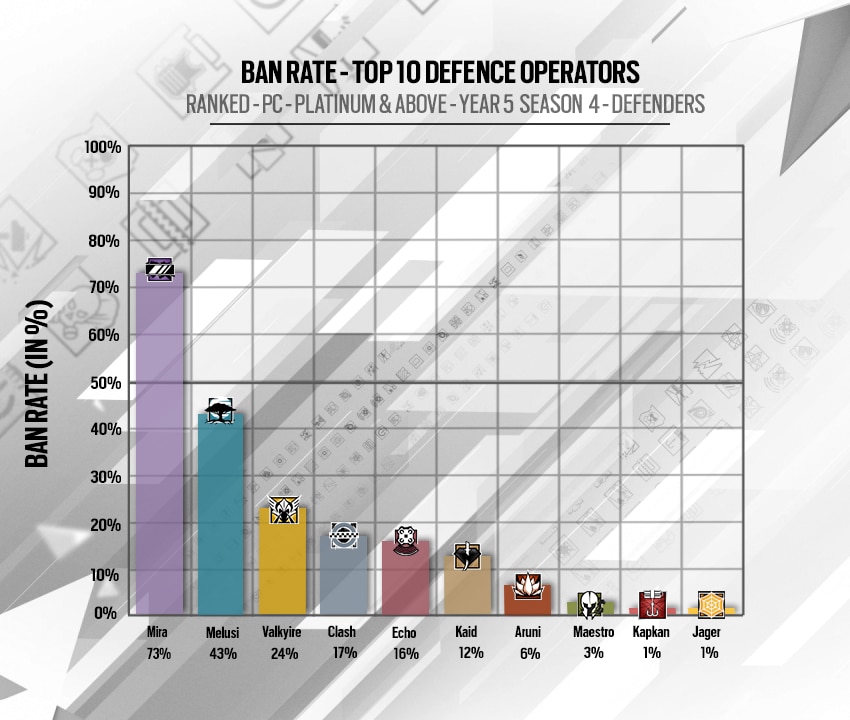 Due to a continued tracking issue, we are unable to provide the "No Ban" details for this edition of Designer’s Notes. We hope to have this fixed for the next one.

With this patch, we intend to remove some of the "hidden" mechanics that are not explicitly explained and are based on the character's lore, rather than their balance.

We have decided to approach Ela in a similar manner, removing her Concussion resistance and "extra" mine. We do not believe these changes will affect her current viability and presence.

Additionally, we feel that removing these "hidden" mechanics helps make the game easier to understand and learn for new players while retaining the qualities players pick Ela for.

Similar to Ela, we are removing some of the "hidden" mechanics that are not explicitly explained in the game and instead stem from the character's lore. For Zofia, this means removing her Concussion resistance and Withstand effect, which we do not see affecting her power or presence.
We have also observed Zovia's ability to destroy gadgets placed in the top floor ceiling with impact grenades. To balance her currently high presence, we are decreasing their explosive range, slightly reducing her versatility as a utility denier from below.

As part of continued efforts to improve controller game feel on console, specifically while aiming down sight, you will notice tighter recoil on a number of guns.

These stood out as frustrating guns to play, so this easier control should make them more viable options when using a controller.