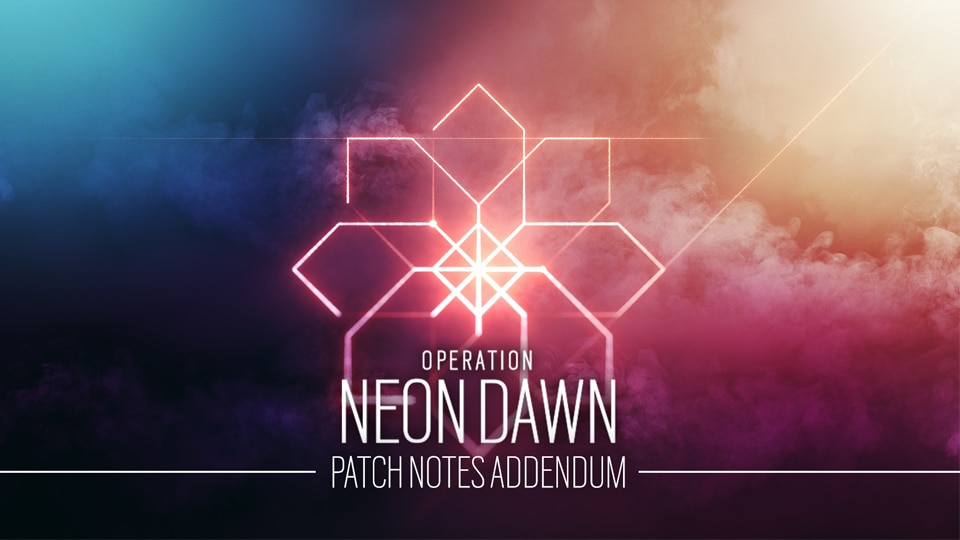 Updates and fixes made over the course of the Y5S4 Test Server. For the full Neon Dawn Patch Notes, follow the link below.