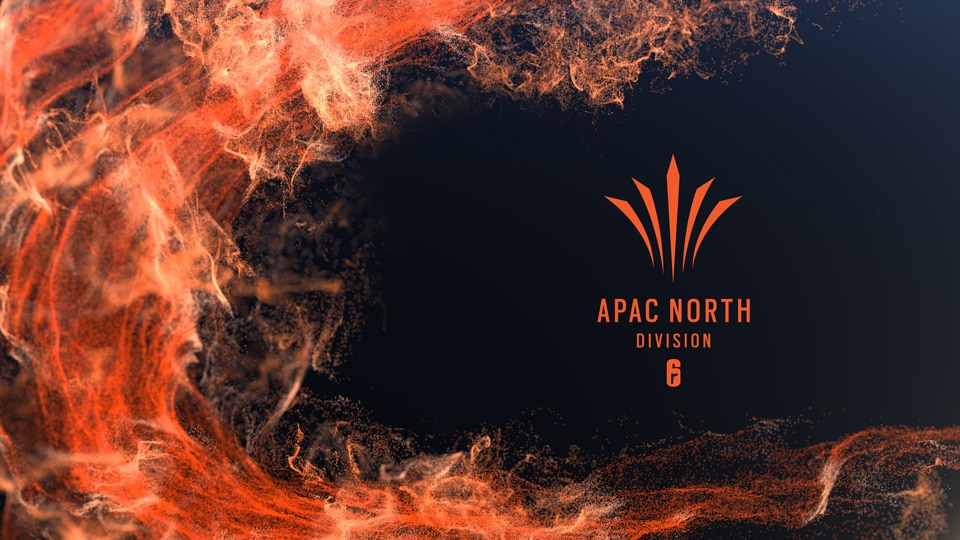 The South Korean teams will compete in a Gauntlet format tournament, with the winners of the two Promotion Matches securing their place in the North Division. Meanwhile, the Japanese and SEA organizations will be facing each other in a direct knockout round. All matches will be played in a best-of-three format.

The schedule will be as follows: